10 of the Most Beautiful Libraries in Paris

Apart from popular chateaus in and around Paris, even in Parisian libraries, you can see displays of art. Check out these lists of the most beautiful libraries in Paris. Find out what they are all about, where to find them, and what to expect.

There is no doubt about it: when it comes to intricate architecture and well-decorated buildings, Parisian structures always take the cake. Paris is the birthplace of so many architectural revolutions, an example of which would include the Hausmann renovations. Aside from popular chateaus in and around Paris, Parisian libraries also portray the talent of French architectures of yore. You can see these displays of art by visiting ten of the most beautiful libraries in Paris.

Bibliothèque de la Sorbonne is the largest library in Paris today. You can visit it, as a school visitor to the University of Sorbonne in 47, rue des Écoles, 75005. The library houses books relating to Medicine, Pharmacology, Law, and Letters.

Located a few blocks away, in the 2nd arrondissement, is another library known for its oval reading room, one that may remind you of the oval office in the White House. The Richelieu Library was opened to the public in 1868, making it one of the oldest centers for learning in Paris. 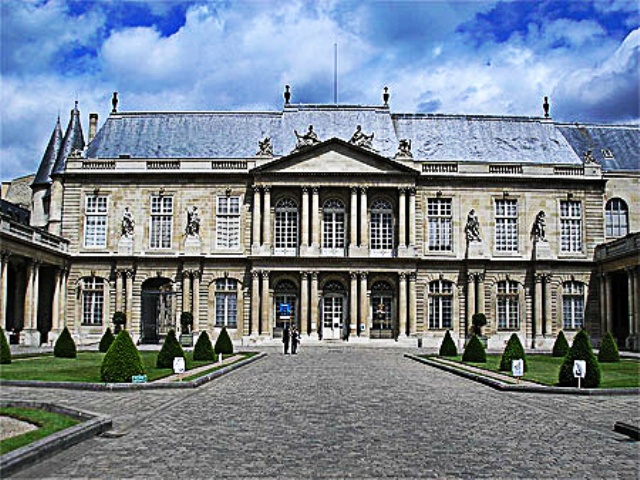 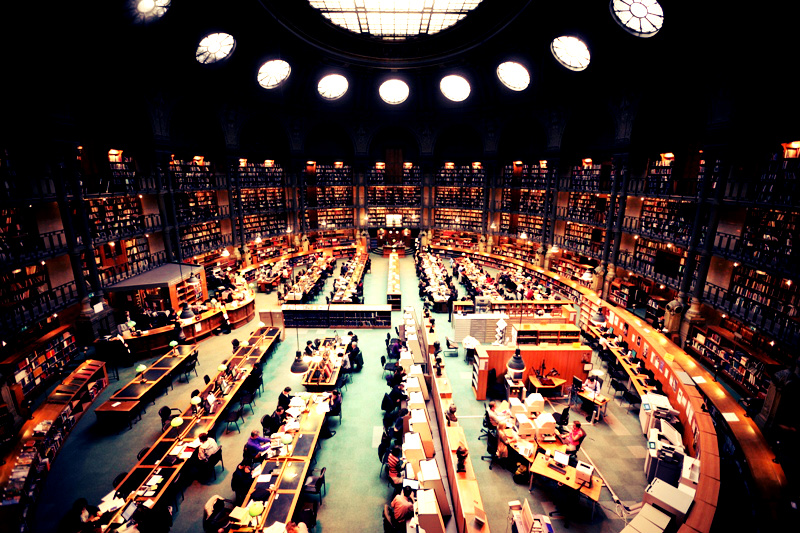 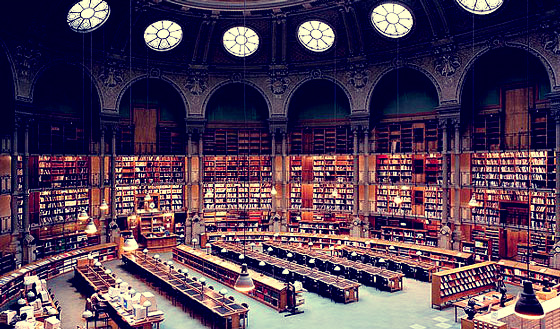 In the beautiful Marais district, you will find this library dedicated to military history and all things related to the French Arsenal. Of course, there are several sections of the library dedicated to other topics. Bibliothèque de l'Arsenal in 1 rue de Sully, 75004 is the ideal destination for all those interested to learn more about France's military history. The library itself is houses in a military building.

Most libraries in Paris contain collections of manuscripts and other works of art by French writers and philosophers. The Bibliothèque historique de la ville de Paris, for example, houses works pertaining to Paris as written by French writers. You can learn more about Paris' history from this library than from anyone else.

Located not too far away from the Marguerite Durand Library is another large repository of books and knowledge. One of the largest libraries in Paris today, the government-run library houses works from all over the world as well as valuable collections by French writers, most of whom are natives of Paris.

Bibliothèque Sainte-Barbe was only founded in 2009 but it has become a top favorite for tourists and locals alike. The library's modern interior and smart furnishings make it a top hit among architecture students as well as enthusiasts of modern interior. Aside from its interior, which has left many Parisians impressed, the Bibliothèque Sainte-Barbe is also where you can find one of the widest collections and categories of books.

It is uncommon to hear musical instruments in a  library but the Médiathèque Musicale Mahler has managed to bend this rule time and again. In fact, the Médiathèque Musicale Mahler is not just any ordinary library: it is a library dedicated to musical instruments. Expect to hear some violins and clarinet whenever you are visiting.