Learn French by Watching These Movies on Netflix

Let's face it, as beautiful as the French language sounds, it's not exactly the easiest to learn. Your high school French class doesn't even being to cover even the most basic in the French language. You probably know the standard greetings and a few phrases here and there, but in order to really be good at it, you'll need to take an extensive course. On the bright side, however, there's one thing you can do to improve your French while you learn it: watch French movies on Netflix. Just your luck that the streaming platform has a ton of French cinema gems with English subtitles. 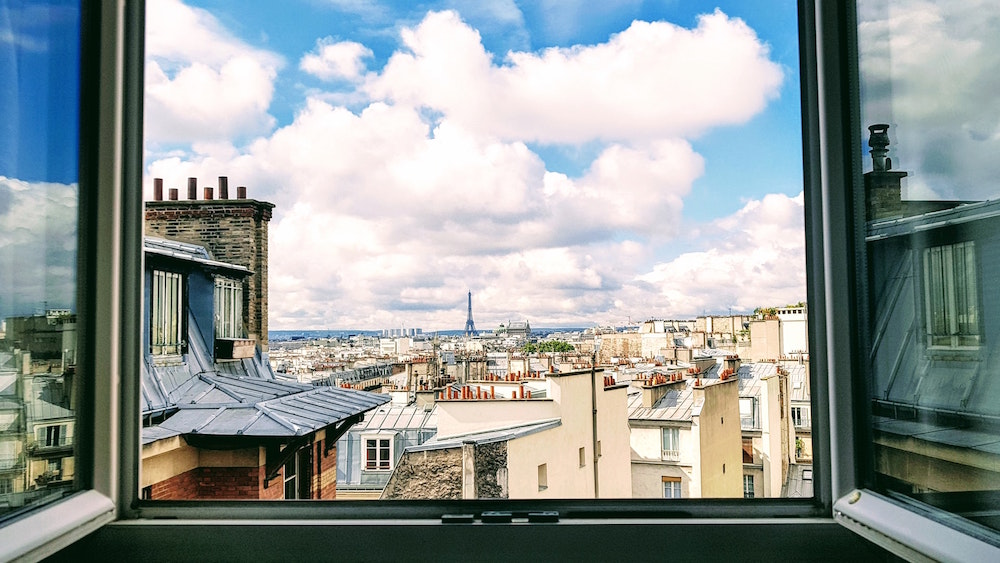 If there's one French film you've probably heard off and gotten a glimpse of, it's "Amelie!" Its official French title is "Le fabuleux destin d’Amélie Poulain" which translates to "The Fabulous life of Amélie Poulain." And if you've seen it, you'll know that it's a suitable title indeed! The Oscar-winning movie is one of the most acclaimed films in modern-day French cinema. It's most beloved for its quirky art-style, slightly avant-garde in a way, but still relatable, cute, and charming. Audrey Tautou stars as the titular character, a Parisian waitress who often gets lost in her own imagination. Through her wonderful creativity, she helps the people around her find happiness. 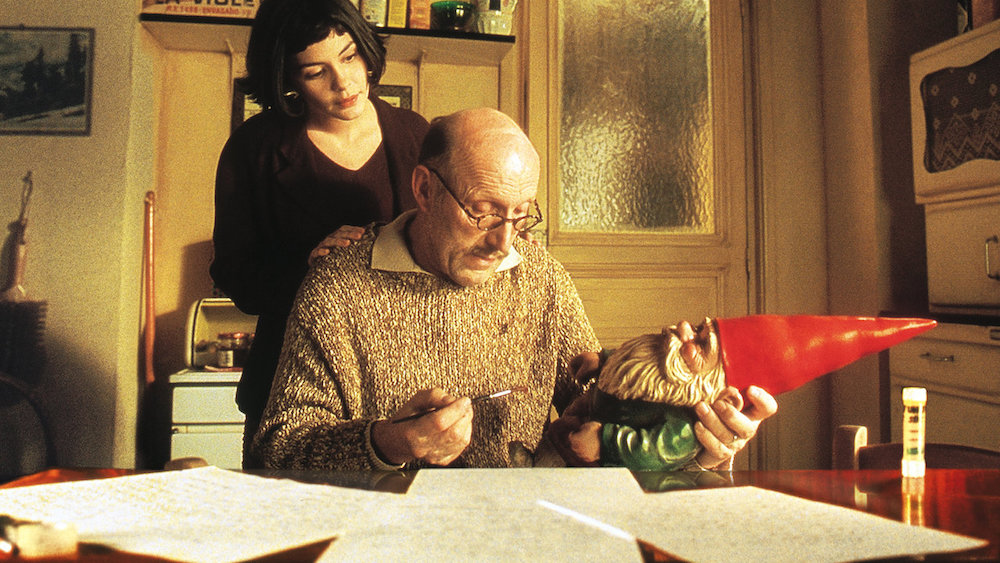 There's nothing quite like drama between two good friends, is there? If you're up for some classic French literature and creative rivalries, watch "Bicycling with Molière." It centres around two actors, one still at the top of his profession while the other has since retired, as they set up their own production of Molière’s “Le Misanthrope.“ And as customary with actors and their often big egos, tensions rise as the two friends become theatre rivals. They fight just about anything, from the roles they'll play to how one should deliver specific lines. 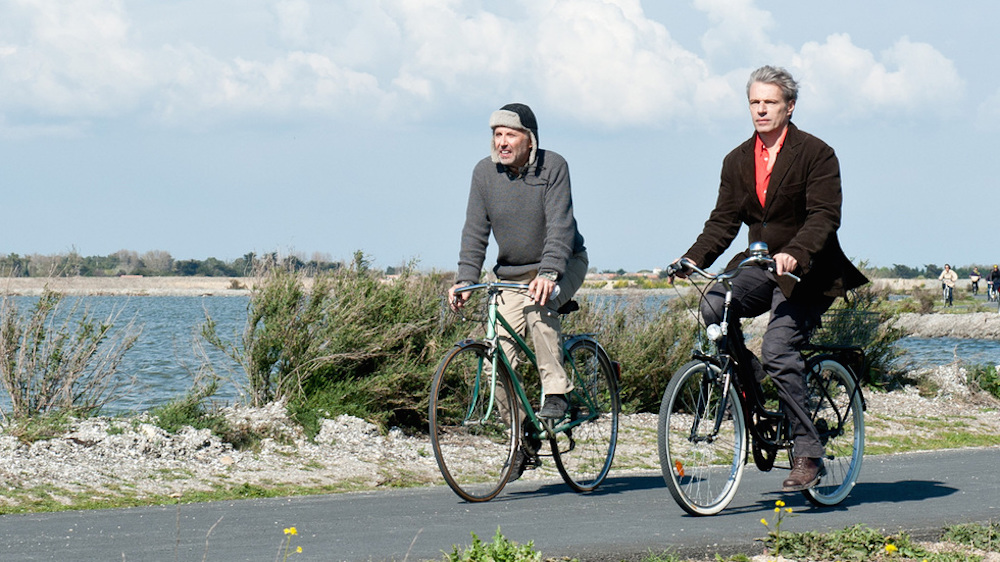 Trust the French to make a rom-com about an unconventional loves tory between two Parisians. Well, the French capital is, after all, often touted as the "City of Love." But the Netflix original, "Blind Love" makes quite a compelling case that love really can be blind. The "love" in question blossoms between two neighbours, one is a timid pianist and the other is a puzzle-making recluse. They start out as bitter rivals, often disturbing each other with their hilarious antics. But, as time goes by, they fall in love. There's only one catch though: they've never officially met nor even seen one another. 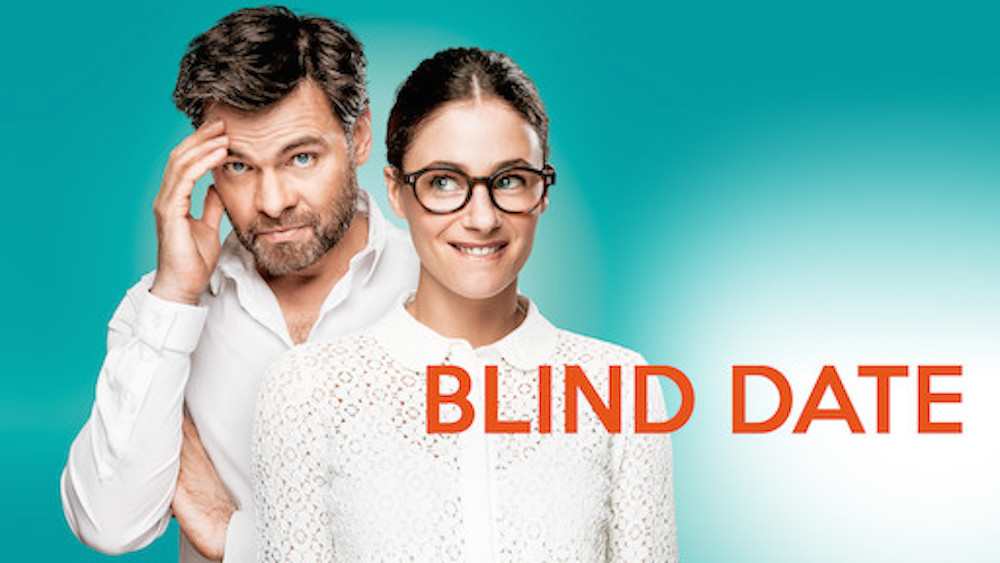 For a more serious love story to really tug at your heartstrings, there's "Declaration of War." A young Parisian couple unironically named Roméo and Juliette, ace a whirlwind of challenges as their son is diagnosed with a brain tumour. What was once their idyllic family life has been turned into a series of arguments, silent treatments, a tug-of-war of attention and affection. It's a startling look at how just one problem, especially if it's a big one, can ultimately change the dynamics of your relationship with someone you love. And it's even more heart-wrenching when you realize that the main cast was a real-life couple. 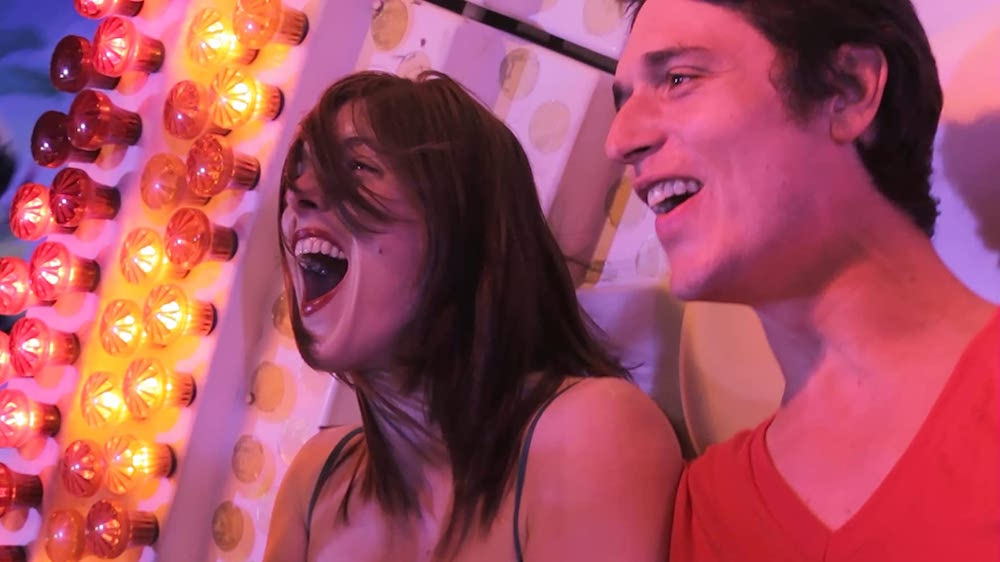 It's probably safe to say that Audrey Tautou is the queen of French rom-coms. She just has that face, that certain charm, and that "Joie de vivre" that makes her perfect for this genre of filmmaking. Another great example of her rom-com prowess is "Delicacy" or "La délicatesse." Here, she plays Nathalie Kerr, a Parisian executive and career woman whose world is shattered when her husband dies of a car accident. As she struggles to cope with her loss, she meets another man, a balding Swedish immigrant, far from her handsome late French husband, and yet, completely charms her into falling in love all again. 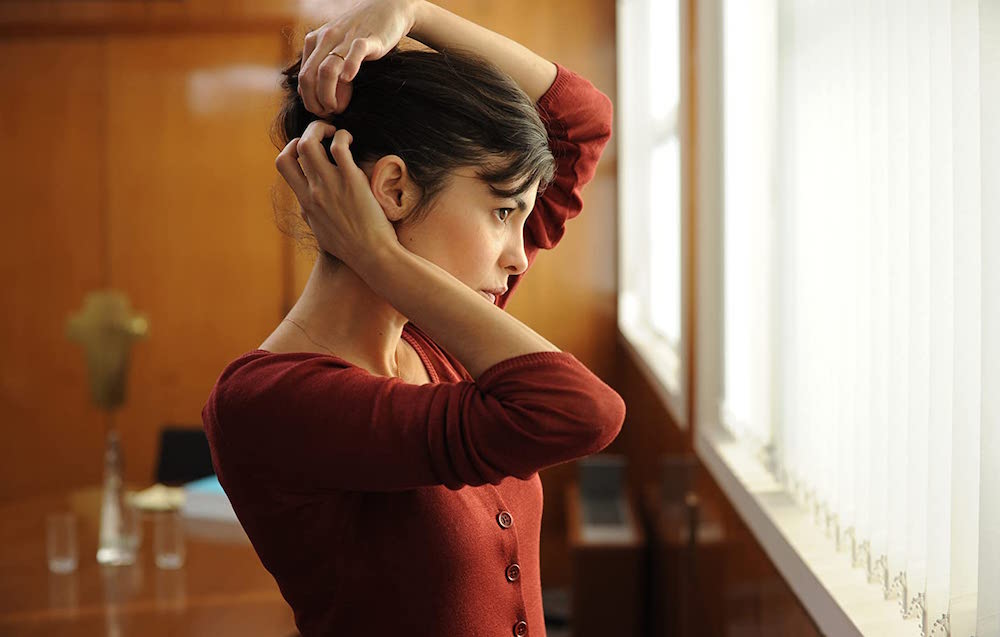 Women have it rough, even in Paris. They often have to deal with blatant sexism every day. But what if the tables were turned? Well, the French comedy "I'm Not an Easy Man" gives audiences a peek of what that might look like. Vincent Elbaz is Damien, a modern-day Casanova who enjoys his privileges as a handsome well-off man, practically to a fault. But one day, he wakes up to find out that the world has gone upside down, and it's the women who are now in charge of the world. He then has to try and navigate this strange new society, especially after he falls in love with a powerful woman. 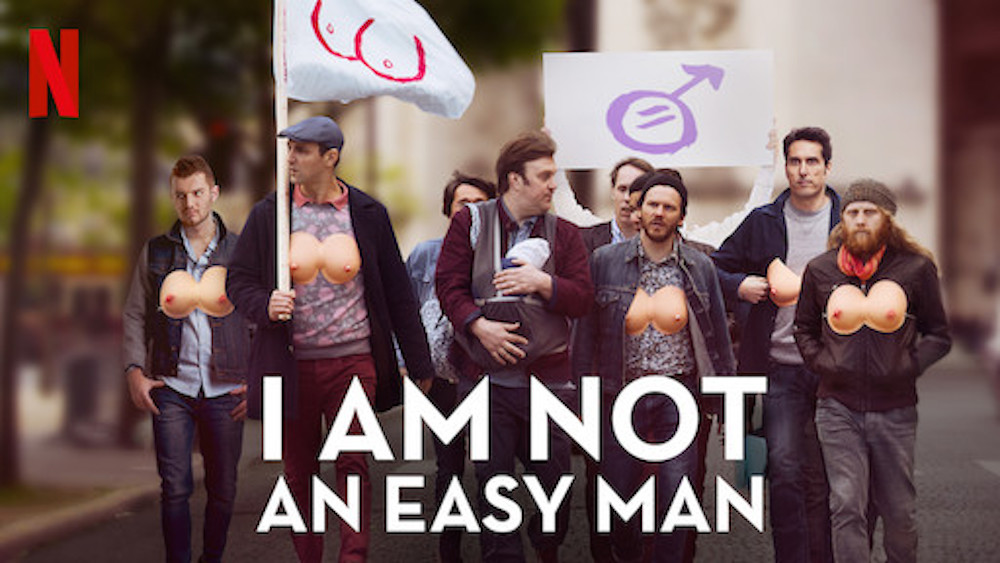 If there's one thing France, particularly Paris, is beloved for, it's the food. And if you're learning the language, you might as well learn their food as well. A great film to do that is "Le Chef" starring comedy French icon, Jean Reno. Here, Reno plays Alexandre LeGarde, a famous gourmet chef who's in a bit of a pickle. Well, a big pickle, that is. At the start of the movie, he is faced with financial, professional, and career problems. And if he doesn't act fast, his personal problems will catch up too. Out of desperation, he seeks the help of Jacky, one of his biggest fans, as they try to reinvent French culinary classics for modern tastes. 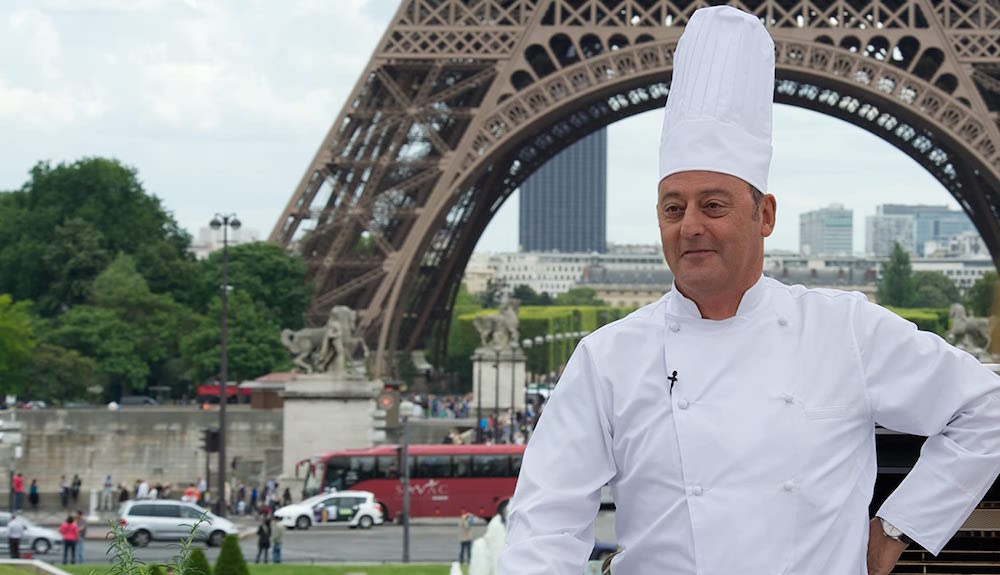 As beautiful as the French language is, it's not exactly the easiest to learn. However, you can better study it with the help of some amazing French films that are up on Netflix. You can watch them first with subtitles and, as you learn more, finally enjoy them without it!