Everything You Need To Know About Getting Married in Paris

Paris is undoubtedly the ultimate wedding destination. It's a venue/honeymoon location all-in-one! Imagine it: a post-wedding photoshoot with the Eiffel Tower or the Arc de Triomphe in the background! A reception serving fine Parisian champagne, the best in the whole world. And once everything is through, you can spend your first night as a married couple in a luxury bridal suite! Sounds dreamy, doesn't it? Well, apart from all that, there's actually more to getting married in Paris than just the glitz and the glamour. Here are what all you need to know about tying the knot in the 'City of Lights!' 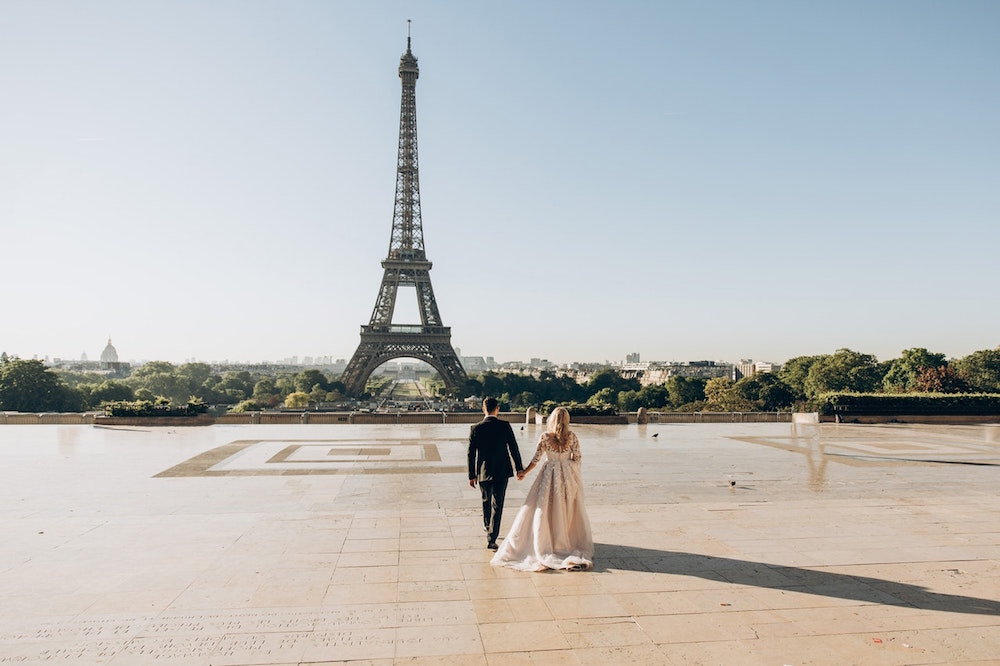 Apply at Your Local Mairie

Here in Paris, getting legally married is a tad more complicated than you might have expected. The process goes beyond the big church or location wedding. You also have to tie the knot in a civil ceremony too. Though such a practice is already common in other places around the world, in the French capital, it's practically a requirement. You'll have to apply at your local Mairie to get the necessary paperwork for the ceremony. And you have to do it together too, as proof that both of you fully intend to marry each other and are legally allowed to do so.

The Documents You Need to Get Married

So, what exactly do you need to bring when applying to get married in Paris? Well, this long lost of requirements include a valid ID (passport for foreign visitors), most recently issued birth certificate, proof of residency (Certificat de Coutume for foreign visitors), proof of nationality, proof of civil status (divorce or death certificate will do if previously married), and notary’s certificate (only required with a prenuptial agreement). Once you have everything and you've presented these to your local Marie, it will be smooth sailings from hear on out! 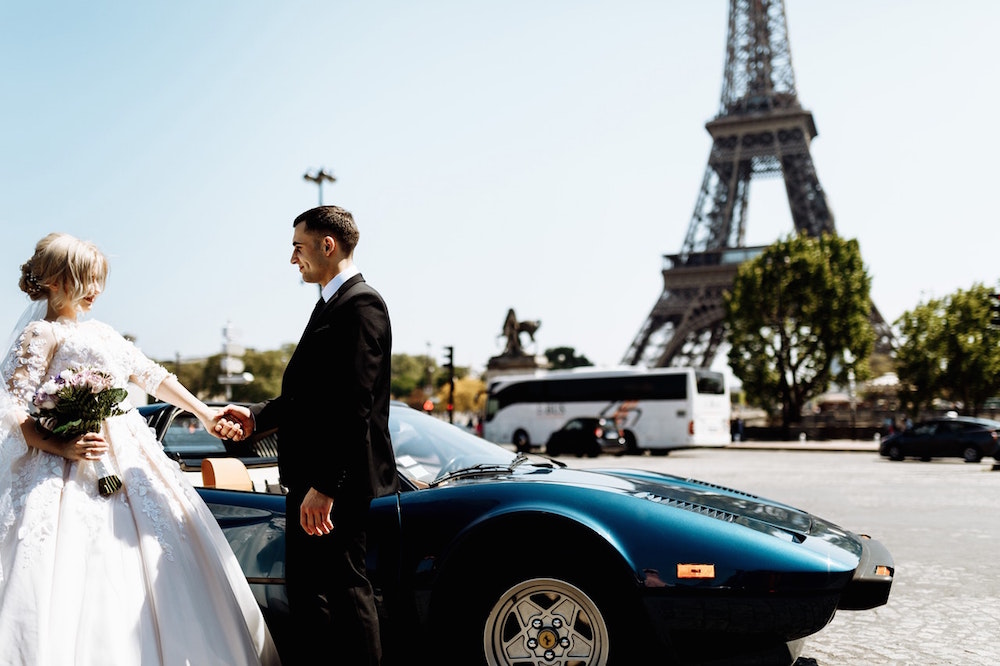 Foreigners Holding a Wedding in Paris

Now, what if you don't live or have no plans to live in France but you still want to get married in Paris? How will you be legally allowed to do that? In such cases, it's often better to get legally married in your country of origin and just hold the religious ceremony in France. If you're not a citizen nor a resident of the country, you're not legally allowed to hold a civil ceremony here. However, if you arrived here already legally married, the state will recognize your union. It's just up to you on how to hold your grand ceremony in the "City of Lights!"

The Legality of Same-Sex Marriage Varies

For same-sex couples, however, getting married in Paris might not be as easy as you think. Generally speaking. France has legalized same-sex marriage, however, this only applies to residents and citizens of the country. This often means that while France may recognize the legality of your union, other countries in which same-sex marriage is illegal might not do the same. In fact, there are even pre-existing treaties that France has with various countries—namely Algeria, Bosnia and Herzegovina, Cambodia, Kosovo, Laos, Morocco, Montenegro, Poland, Serbia, Slovenia, and Tunisia—that bar their citizens from entering into same-sex marriages whilst in Paris. 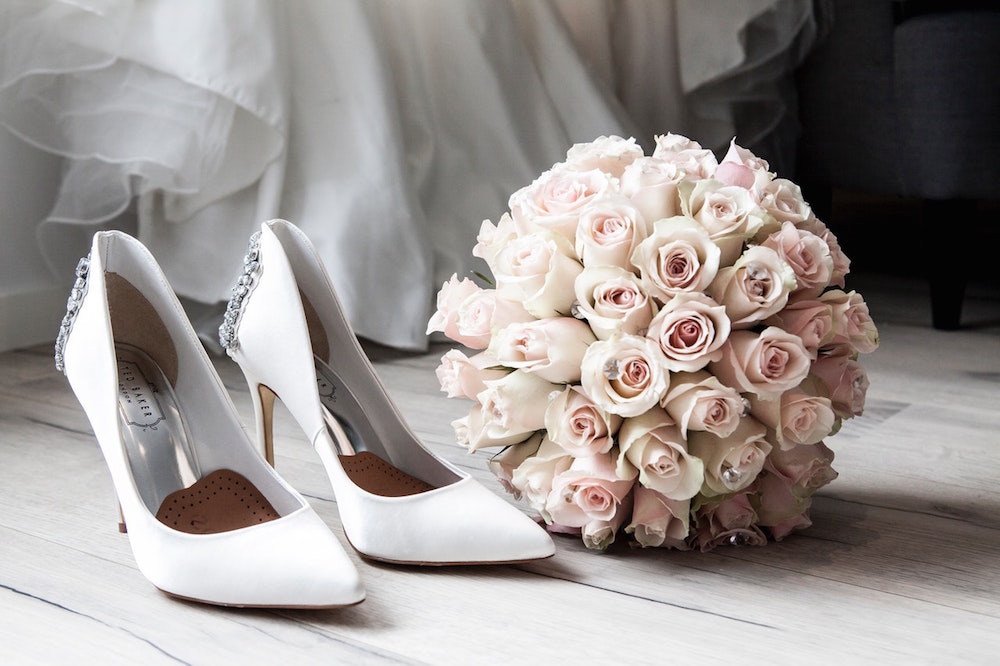 Prenups are Common in France

You may be surprised to find out but prenuptial agreements are actually very common in Paris, as well as the rest of France. If you're both citizens/residents of France, such an agreement will make acquiring property and legal ownership of such easier to handle. Also, such agreements will only be recognized if they were legally formed and finalized before the actual ceremony. And, as it goes without saying that if both of you are not residents of Paris and are here just for your destination wedding. you'll have to handle your prenuptial agreements in your country of origin.

It's fairly common for couples to move in together and buy stuff together without having been married. But without a prenuptial agreement—which can only be legally formed before an actual marriage ceremony—this can make the discussion of legal ownership of various properties after separation much more difficult. So, to make it easier for you unmarried lovebirds out there, you can form a de facto agreement, or a pacte civil de solidarité, as legal documentation. It's not a prenuptial agreement, per se, but it sort of acts like one once faced with various legal problems after a separation that was never recognized as marriage. 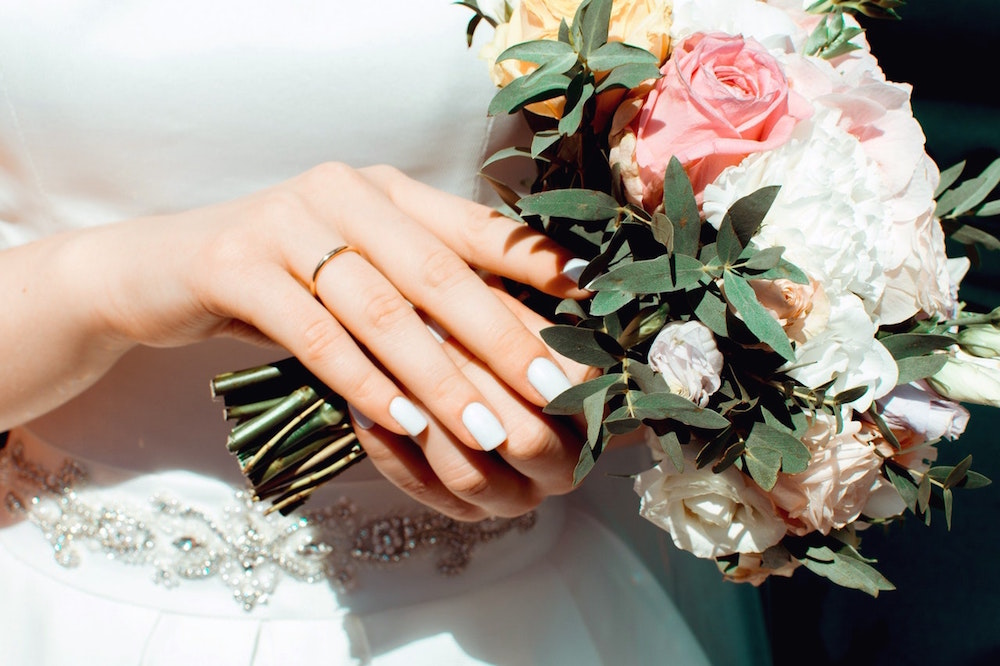 Contrary to popular belief, marrying a French citizen won't automatically make you a citizen nor even a legal resident of France. It's always better to have acquired a residence card before getting married if you're from another country and you intend to stay in France with your French spouse. This would have made the process much easier. Though if you do intend to become a resident after your marriage, you'll have to wait a while to get your residence card. There's a mandatory two-year wait for those getting one. And it terms of becoming a citizen, that's a different process entirely!

As Shakespeare said, "What's in a name?" Well, here in Paris (and in France in general), changing your surname to your spouse isn't all that important. Doing so is only important when filing out important legal paperwork in such. But outside of that, there's really no need if you don't want to. In fact, there are even certain companies that allow you to retain your maiden name and will recognize you as such even though you're already married. And, of course, same-sex couples don't even have to face such problems when getting married. It's only up to you and your spouse on who will take whose name! 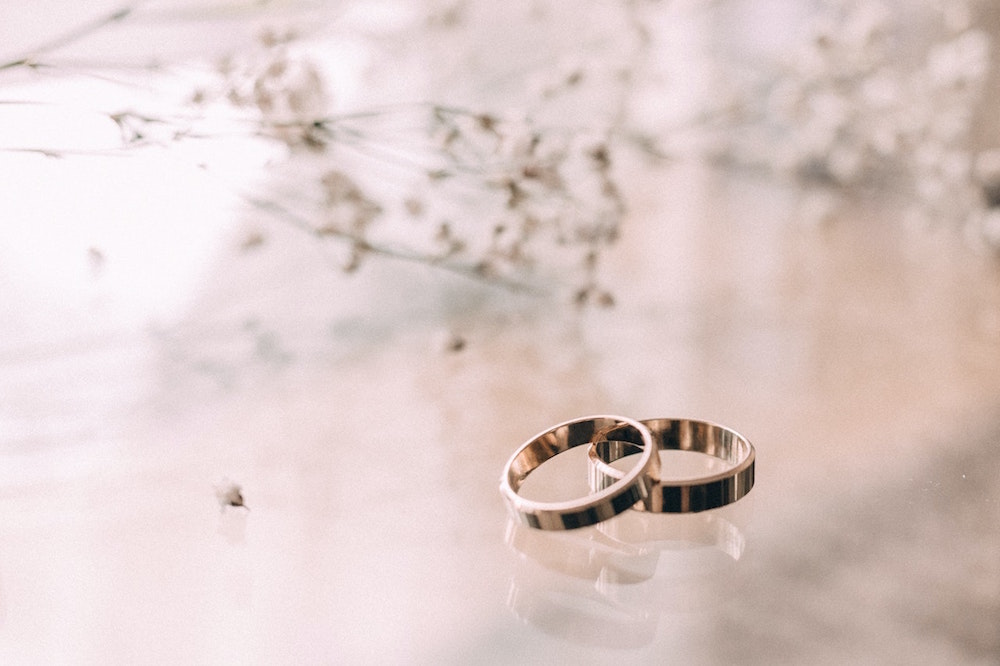 A wedding in Paris may sound like the ideal dream but there's more to it than just the beautiful side of things. In order for you to get married without a hitch, it's best to know how to legally do it in the French capital! Weddings themselves are already stressful enough!