Although French culture is practically famous all around the world, a lot of its aspects remain unfamiliar to those outside of France. When speaking of French culture, you probably automatically think of cafe society, eating baguettes, and wearing berets. On a much deeper level, you might automatically think of black-and-white wave films, vintage knick-knacks, and having croissants for breakfast. Well, French culture goes way beyond these surface-level traditions. Especially when it comes to working! If you're about to work in France, here are a few things to know to help you understand the French work culture! 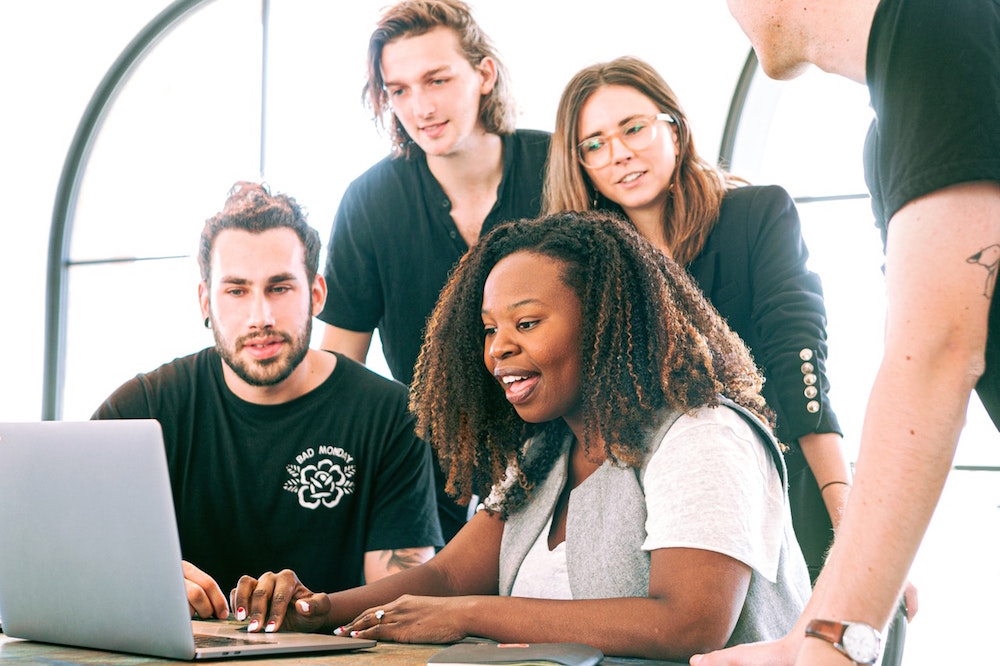 Laws that Protect Workers in France

Similarly to other countries around the world, France has its own laws in place to protect workers from being abused by their employers. From domestic helpers to heads of corporate companies, as long as you're working in France, you're protected by such laws. One important law is that, for companies with 20 or more employees, they're only allowed 35 hours per week to work. Anything beyond that will be considered overtime and employees have to be paid as such. Consequently, this is five hours less than the 40 hours a week that's more common in other countries.

The "Right to Disconnect"

There's also the law entitled the "Right to Disconnect." Since online communication has become an integral part of many companies nowadays, the French government put this law in place to help people maintain a work-life balance. The gist of the law is that any company with 50 or more employees are barred from contacting said employees about work after their official hours. This means no emails, messages on online messaging apps, and the like after working hours. Once the employee has signed off for the rest of the night, he/she has the right to relax and 'disconnect' from work. 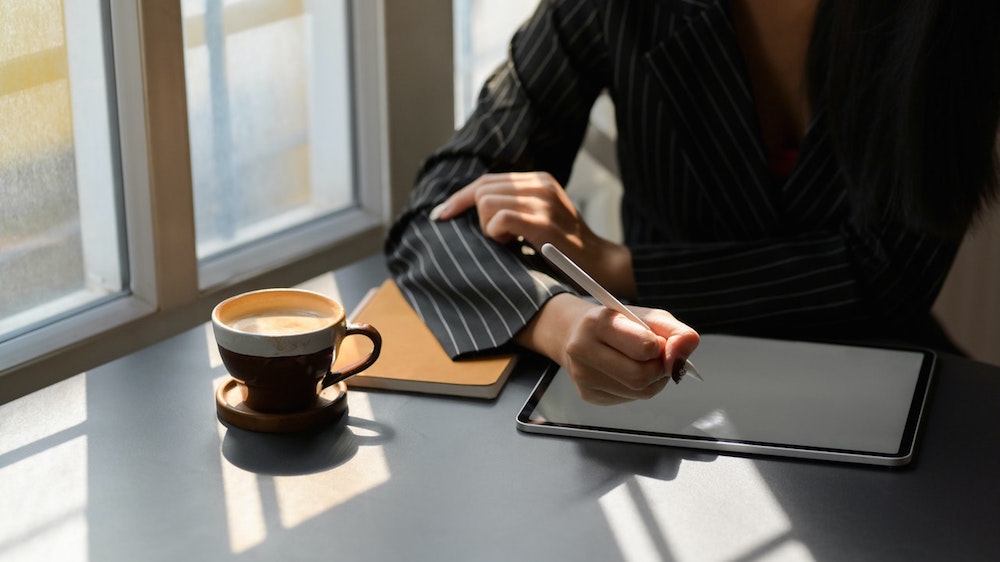 National Holidays to Look Forward To

National Holidays are what many people look forward to in France, Mostly because they don't have to work and go to the office on such days. Though the number of holidays isn't a lot, they're still anticipated as it means getting to relax and not worry about work, albeit for just a day. They include the standard year-end holidays, such as Christmas (Dec. 25) and New Year's Day (Jan. 1). Though New Year's Eve (Dec. 31) isn't a holiday, companies are encouraged to give employees the free day on this day or, at least, let them go early.

When Do You Get Paid?

French companies and employers mostly pay their employees at the end of the month. This differs greatly as compared to other countries, wherein employees are paid twice a month (the first half on the 15th and the second half on the last day of the month). There's no specific law that entails companies and employers to do such, it's simply been the norm within the French workforce. And there hasn't been any study that has shown whether such a practice has been beneficial or not. It's simply the way it is. So expect your paycheck to come only once a month. 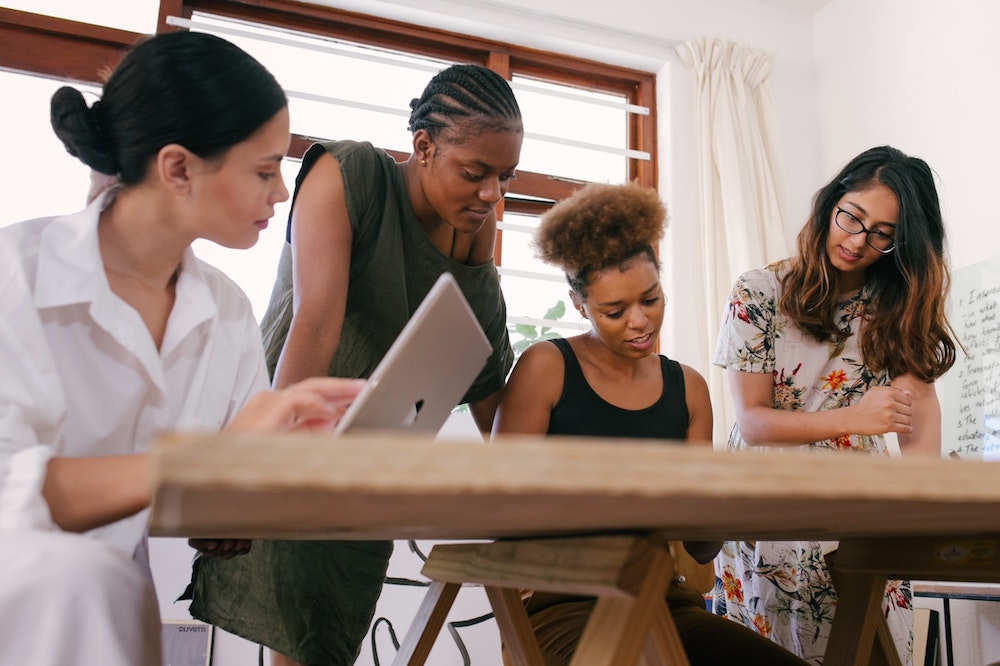 Look Presentable But Not Too Much

As with any other country, employees, especially in corporate companies, are expected to look presentable. This means a well-tailored suit, a white shirt, polished shoes, and the whole shebang. Very rarely will you see a company in France hold "casual Fridays." Denim, sweats, and the like are reserved at home or not the streets, not in the office. However, for women in the workforce, makeup isn't exactly a requirement either. Though it may help one look more presentable, it's not the be-all and end-all of one's work attire. In fact, even women in high positions have gone to work without makeup.

Taking a Break from Work

Believe it or not, the French take their breaks as seriously as their work. Apart from the usual lunch hour and such, it's extremely common for people to go on coffee and cigarette breaks. Thus explains why cafes are filled even during the afternoon of a working weekday. But even during lunch hour, very rarely will you see a French employee eat at his/her own desk. They do so in designated eating areas or simply go out for lunch. all of this goes back to their "right to disconnect" law and how, even during breaks, they don't think about work. 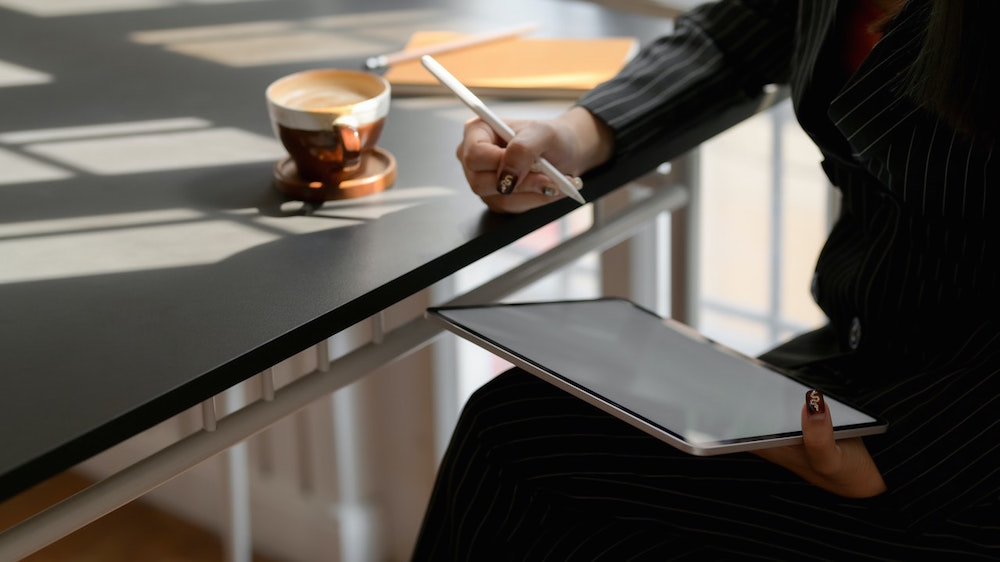 Getting Personal at Work

The French are very particular when it comes to separating their personal lives from their professional careers. That's why the notion of a work-life balance is extremely important to them. But even during working hours, people tend to just focus on work and nothing else. It's relatively uncommon for employees to talk about personal lives and such during working hours. though it's also not uncommon for platonic and possibly even romantic relationships to form within companies as well. It simply depends on the person. But overall, it's best to leave your personal life back at home.

Leading a Different Live Outside of Work

In the same vein, expect that many French workers lead different lives outside of work. And this is more common in Paris than anywhere else in France. This isn't to say, however, that they lead secret separate lives. But rather, the person you often see and talk to at work may be a lot different outside of the office as he/she is during working hours. It's okay to be surprised, but it's important for foreigners who are going to France for work to get used to this idea. You might not find your best friend at work, but you will gain respectable acquaintances! 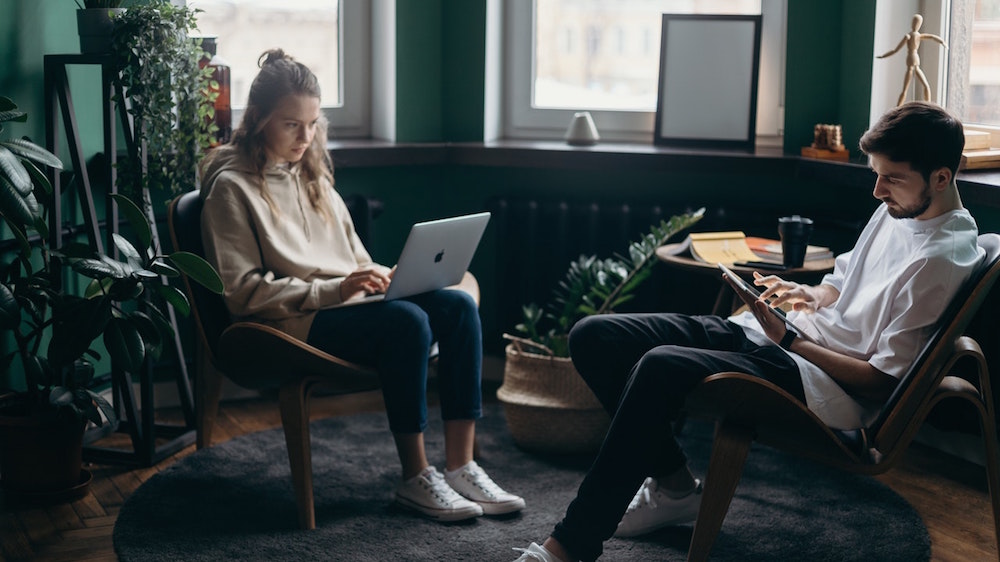 Before you start your new job in Paris or anywhere else in France, it's important that you become familiar with the working culture of the French. You might be surprised at how differently they do things here!