President Emmanuel Macron has officially announced that France will remain in lockdown until May 11, 2020. In his presidential address last Monday, April 13, 2020, Macron explained that the country is not yet ready to open up again, even though the Coronavirus pandemic has relatively subsided in the country. 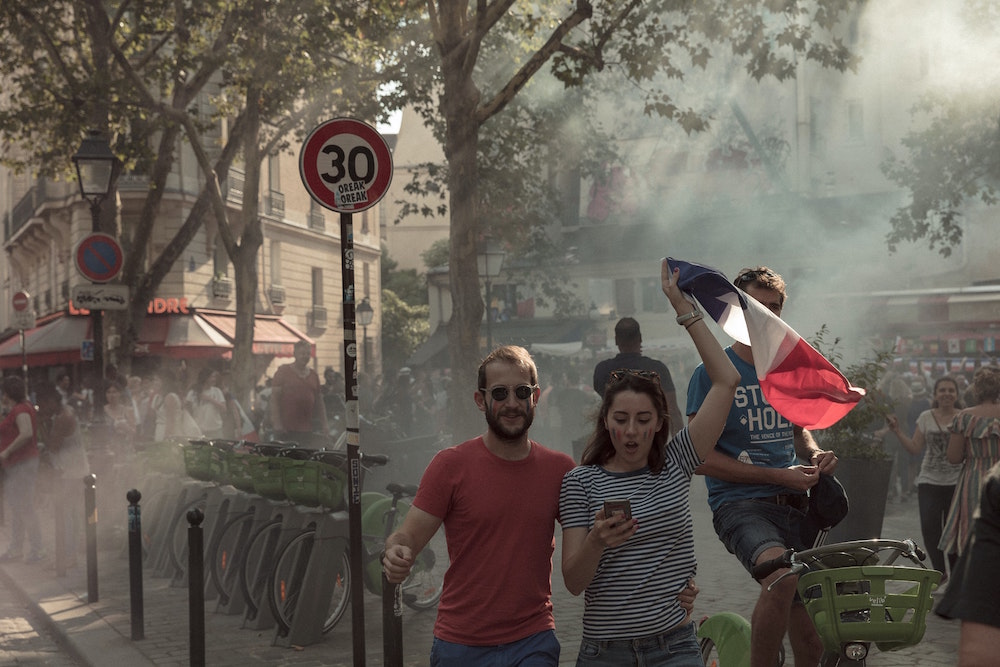 President Emmanuel Macron has officially announced that France will remain in lockdown until May 11, 2020. In his presidential address last Monday, April 13, 2020, Macron explained that the country is not yet ready to open up again, even though the Coronavirus pandemic has relatively subsided in the country.

“The epidemic is not yet under control,” Macron admitted during his address. “But we confronted the situation. In France like anywhere else, we had to handle emergencies, make difficult decisions, based on partial, often changing information, and always adapt.” As of today, France remains one of the hardest-hit countries in Europe of the COVID-19 pandemic. After Italy and Spain, the nation has had the third biggest number of infected cases and fatalities. And at the time of his announcement, the death toll saw a sudden rise of 574 fatalities, totaling to 14,967 deaths overall.

So with such a number, why is Macron confident to start reopening France by May 11? Despite that sudden surge of fatalities, the number of increased confirmed cases has slowly been declining. For now, the estimated percentage of infected cases only make up 1%-6% of the country's entire population. Furthermore, the number of patients in intensive care has also decreased, improving the situation for healthcare workers to better combat the virus. And this probably due to the enhanced effectiveness of the national response. The government expects to substantially triple the number of intensive-care unit beds from 5,000 at the beginning of the pandemic to nearly 15,000 in the coming weeks. 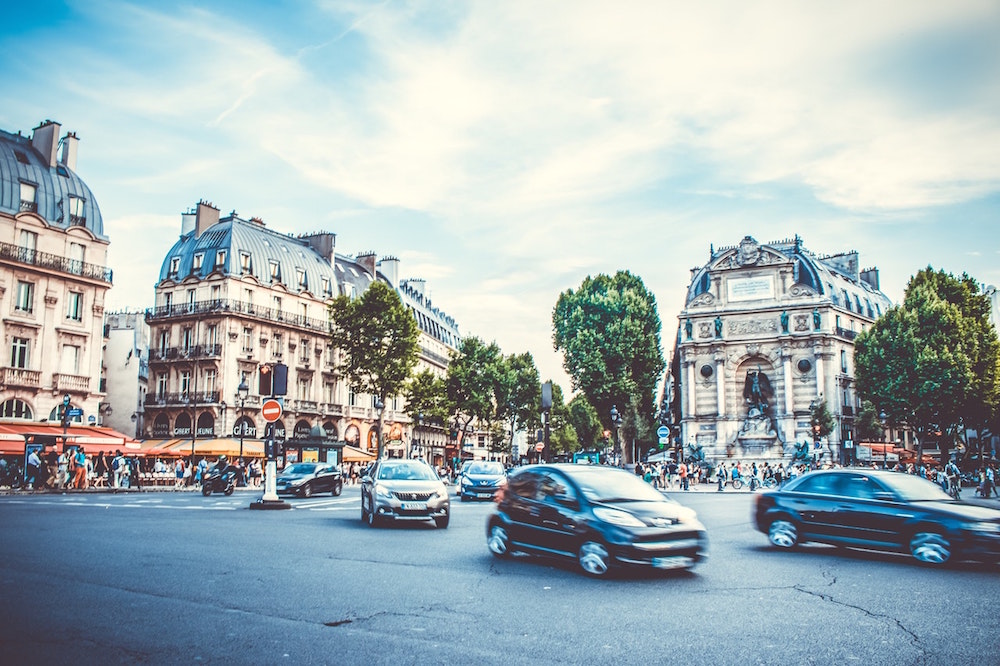 “From the moment these issues were identified, we swung into action,” President Macron highlighted. “The past few weeks were marked by real successes.” He also promised that there would be enough face masks and tests by May 11 that will allow the government to start lifting the restrictions of the lockdown. Schools and daycare centers will reopen and many people will be allowed to go back to work. Meanwhile, non-essential businesses such as restaurants, bars, hotels, and museums will continue to be closed.

Consequently, the practice of social-distancing will still be required. And the most vulnerable to the disease—senior citizens—are encouraged to remain confined. Additionally, the government will also continue the ban on travel from non-European Union countries "until further notice." He shared that they will unveil a specific plan to help the tourism sector during this trying time.

Even though Europe used to be the epicenter of the disease, the overall situation has substantially improved So much so that various countries have started reopening their economies as well. Denmark and Austria, for instance, have eased their restrictions on their respective lockdowns. Norway is also expected to follow suit. And if things go well for France by the first two weeks of May, the country can expect further lifting of the lockdown before fall. 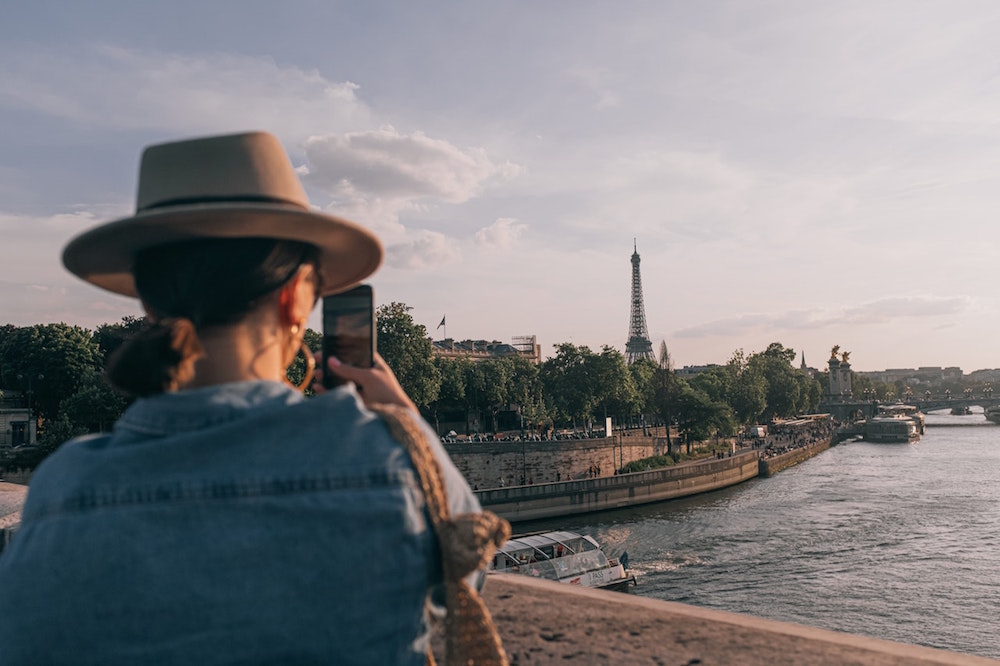 Ultimately, however, despite all of his touted successes, Macron still has a lot of work to do to regain the public's trust. According to a recent poll published on Journal Du Dimanche last Sunday, approval os his handling of the pandemic fell to 38%. This is from 45% when the lockdown was first instituted. And his brutal honesty might not help either. “When will we be able to go back to our prior life? Quite frankly, humbly, we have no definitive answer to that,” he stressed.