Introduction to the French Medical System

When you travel to or even move to another country, one of the most difficult parts is ensuring that you have healthcare. Different countries have different systems in place for such. Many have instituted laws that require people to get insured while others are a lot less loose about it. Some also allow non-citizens and visitors to access their nation's healthcare while others are more strict about it. When it comes to France, the country is its own unique system in place. This is to guarantee that all people remain safe and healthy throughout the entire country. 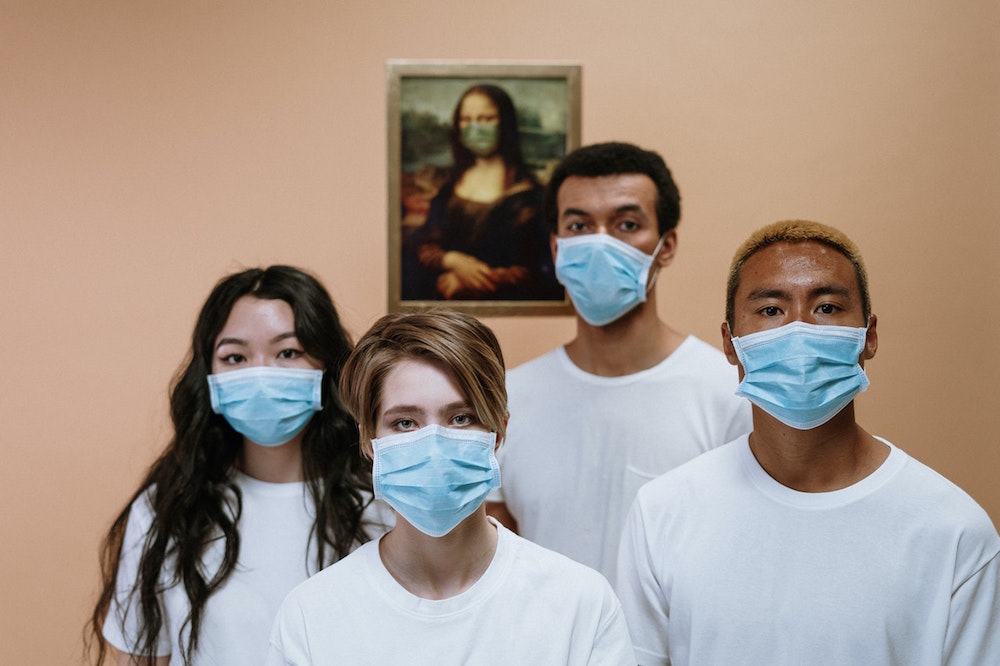 First and foremost, the gist of the French national healthcare system is that it's open to all citizens and residents of this country. No matter where you are in France, as long as you actually live here, you will be given access to the medical system. And this mostly includes everything, from getting to choose your own healthcare provider to the many services the system offers for those who need them. In fact, the government practically requires its people to get covered for healthcare, particularly with their affordable public option. Though some even go beyond that and get private insurance for themselves for better coverage. Either way, both options contribute to sustaining the country's medical system, which is already touted as one of the finest in the world.

Perhaps one of the main reasons why France's healthcare system is lauded by the rest of the world is that it seeks to lessen the people's expenses to as little as possible. On many occasions, a person covered by the system doesn't have to pay a single cent for that various health services. It's the State who will pay for such, which often includes health check-ups with your doctor, various surgical treatments and important operations, and even emergency services too. In turn, those who are not covered by the system will have to pay all of these out of their own pockets. 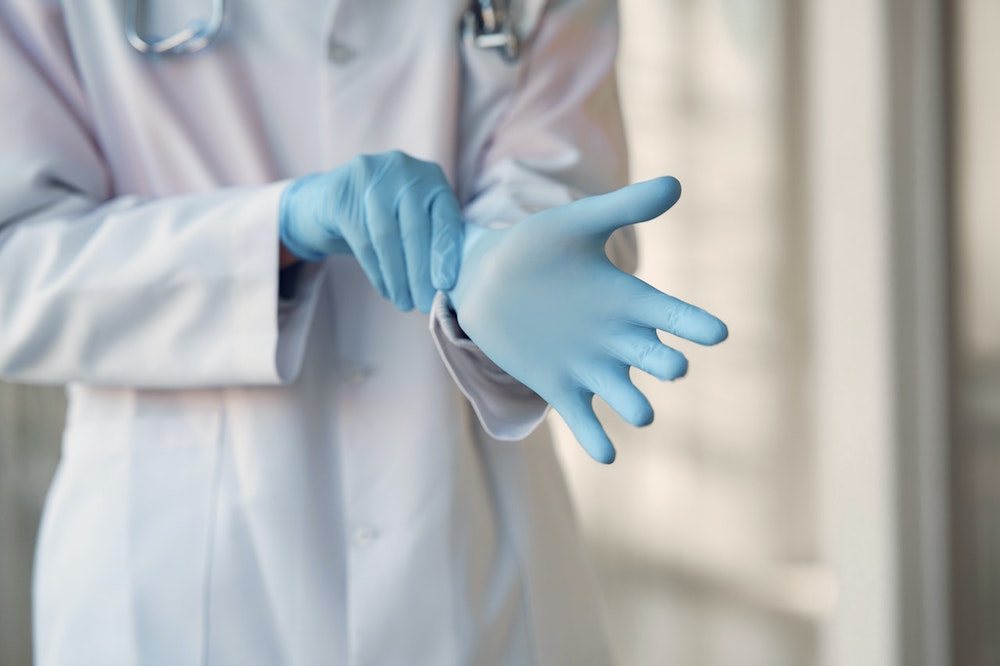 It should be noted that there instances when even those who can access the french healthcare system are required to pay for certain services. This is most common for those who've gone for private insurance on top of their basic public coverage from the State. And with every service you avail, you have to pay a tariff that adheres to the Tarif de Convention. Healthcare providers and institutions that adhere to it are called conventionné and it's here where you can use your public insurance to pay for most of the service charge. Though be warned that not all have standard costs.

To be more specific, only citizens and residents are given access to France's healthcare system. If you're only visiting and are not legally allowed to live here, you're not part of those who are covered. This is mostly because the system is run with the help of the taxpayers' money. The World Health Organization even noted that France spends 11% of its GDP on the healthcare system. But all hope is not lost as there are other ways to gain access to the system. This includes certain privileges enjoyed by EU citizens, forms to fill out for outside tourists, and even travel insurance! 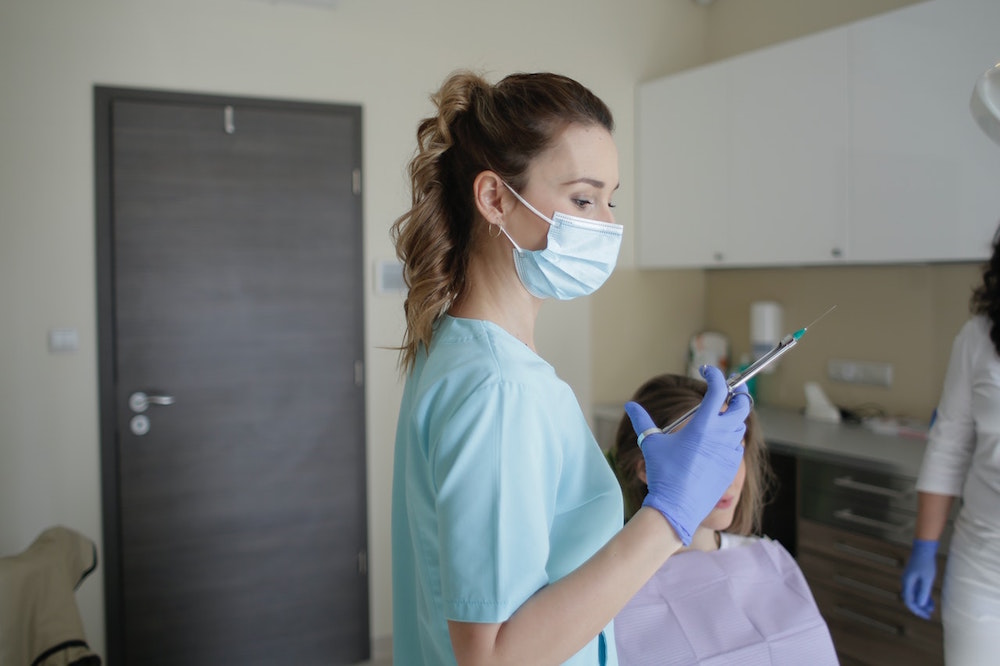 In terms of non-citizens and non-resident of France gaining access to the French national healthcare, EU citizens have it the easiest. Since, as part of the Union, certain access and privileges are given from one country to another, people from other European countries can get covered by the system if they have their European Health Insurance Card. Once they've applied and get approved for such in their own home country, they can easily access France's healthcare, though still not as completely as citizens and residents. Also, their access only lasts for the period of time of their visit and has a maximum time limit of up to three months.

There's also the S1 Form, another privilege given to EU citizens. While the EHIC is mostly for visitors, the S1 Form is for those moving to France but haven't reached legal residency status yet. The form is to ensure that such relocators remain insured during their first few months (possibly even years) in the country. This type of access is mostly given to those posted in France for work, diplomats, cross-border employees, and the like. And the big difference here is that the form allows you access to the French healthcare system without having to pay a single cent in taxes. 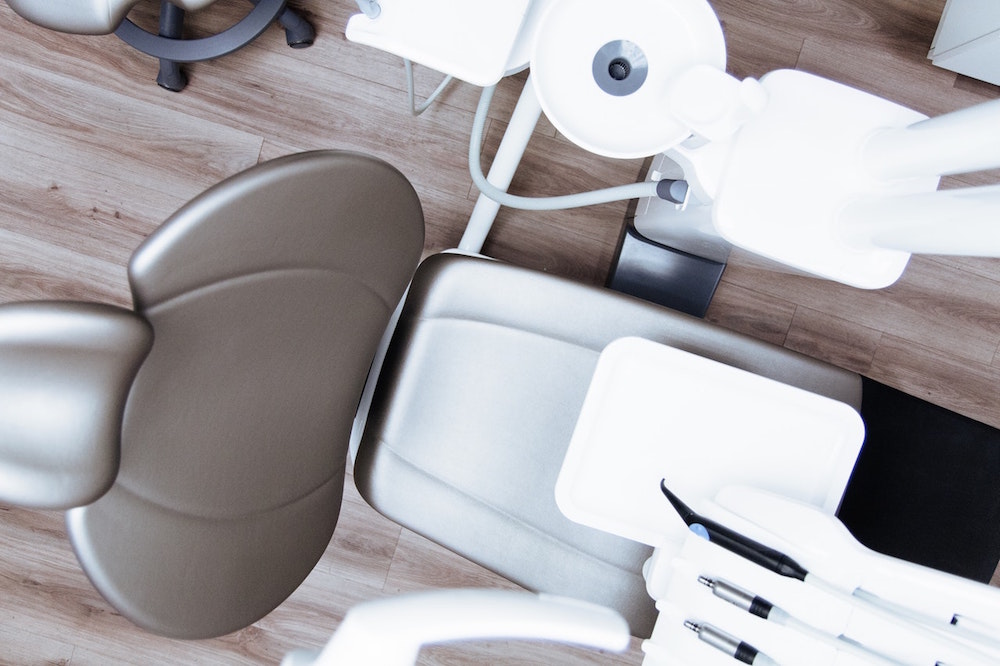 As with any other national healthcare system elsewhere, France is unable to reimburse all of your medical costs. In fact, your State-run coverage only reimburses 80% of all your healthcare expenses, and despite that seemingly large percentage, it can still put quite a train on your finances. So this is why the country also encourages people to go for complementary health insurance, of what they call mutuelle. Not to be confused with private health insurance—which is a right for citizens and residents alike—complementary health insurance allows you to get reimbursed for all your medical expenses for as many as you can. You'll save a whole lot with it!

In recent years, the concept of the 'green card' or Carte Vitale, has become common and popular among those relocating to France. Far from the infamous green card that the US has, France's own take has something more to do with healthcare access. Contrary to popular belief, the carte vitale is more of an important document you'll need in order to handle your reimbursements properly. It's to make the process easier and allows you to pay in installment instead of all of it upfront. This isn't a card that will instantly give you access to the country's healthcare system if you're not a citizen or resident. 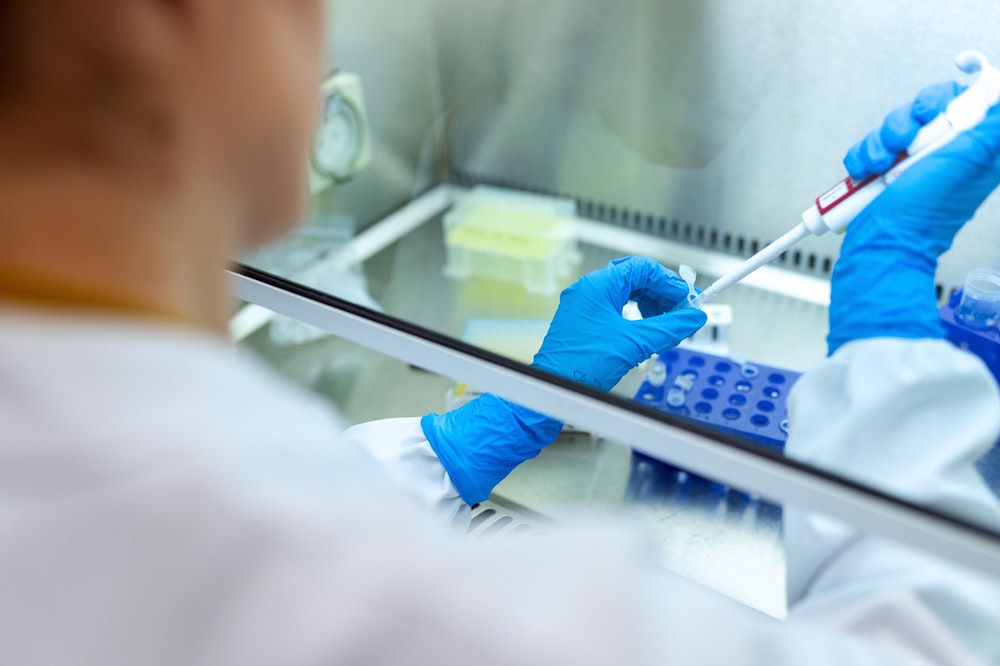 If you have plans to move to France, it's better that you know about the country's healthcare system now before spending a few months to a year there without knowing anything yet. Though it's treated as a universal right here, the system is a lot more complicated than you might realize!