If you're working in France, you're required to pay income tax. It's practically the same in every other country, even your country of origin prior to working and moving to France. In doing so, you're not only contributing to the stability of the country's economy, but the state will also recognize you as an official employee in the country. Sure, it can be a hassle—when has it ever not been?—but it's simply something you have to do in order to legally work in France. And, in turn, your livelihood and employment in the country are safeguarded. 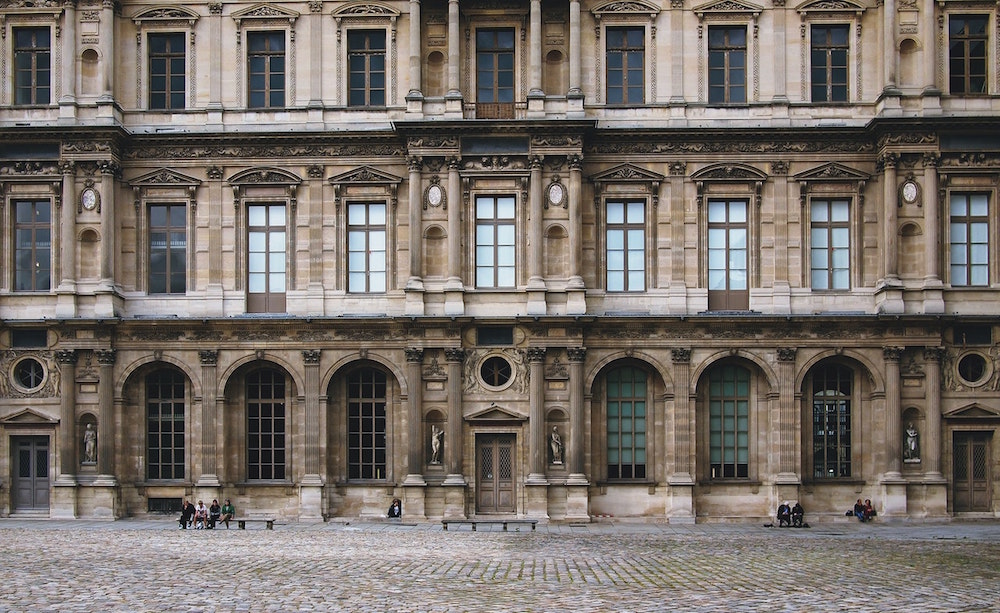 The Pay As You Earn (PAYE) System

To get familiar with the process of paying your income tax and filing your income tax return, you have to know the laws and systems put in place. One, in particular, is the Pay As You Earn (PAYE) system that was instituted back in 2019. Starting that year, there will be a deduction of monthly salaries of employees were deducted of a specific amount as the payment for your income tax. This way, you don't have to go through the trouble of paying it yourself.

Do You Have to Pay Income Tax in France? 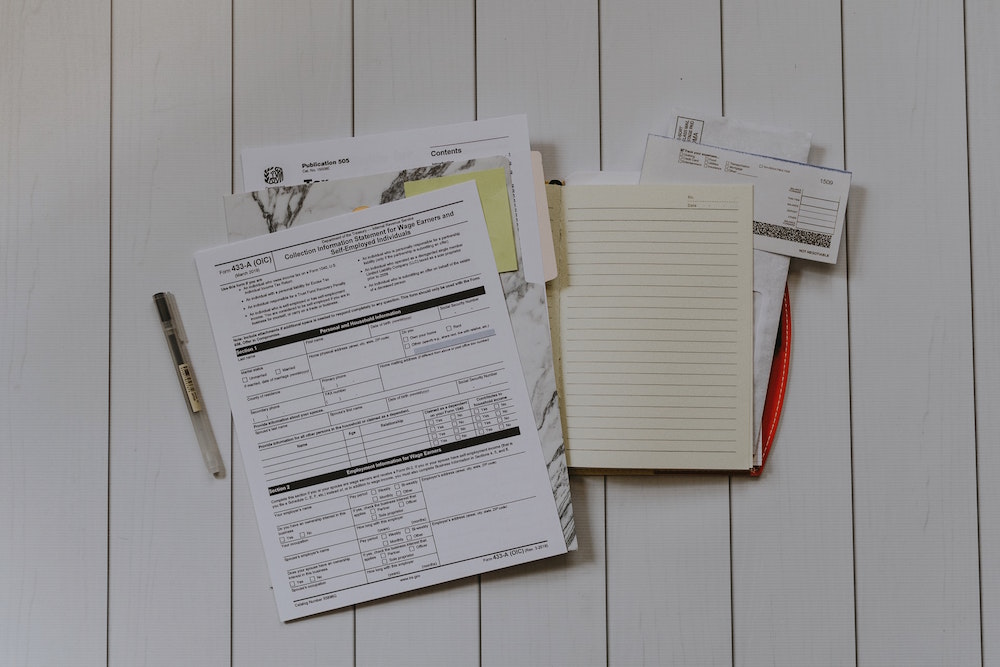 Are You Exempted from Paying Income Tax?

But how would you know if you're exempted from paying income tax in France? That's easy! You're exempted from this requirement if you're a senior citizen or disabled Minors working part-time won't also be legally obligated. Furthermore, if you earn less than €10,064 per year, you're also exempt from paying income tax. That's it. If you don't fall from any of these categories, you're still required to pay your fair share for the country.

Thought he deadlines for tax declaration vary each year, they often remain within the same period. This is during late Spring, mostly in the months of May and June. It's important that you keep updated with such deadlines. Failure to file in time will result in penalties, some of which can take a huge toll on your finances. This 2020, as a result of the COVID-19 pandemic, the deadlines were June 12 for paper filing, June 4th for departments 1 - 19 (online), June 8th for departments 20 - 54 (online), and June 11th for departments 55 - 976 (online). 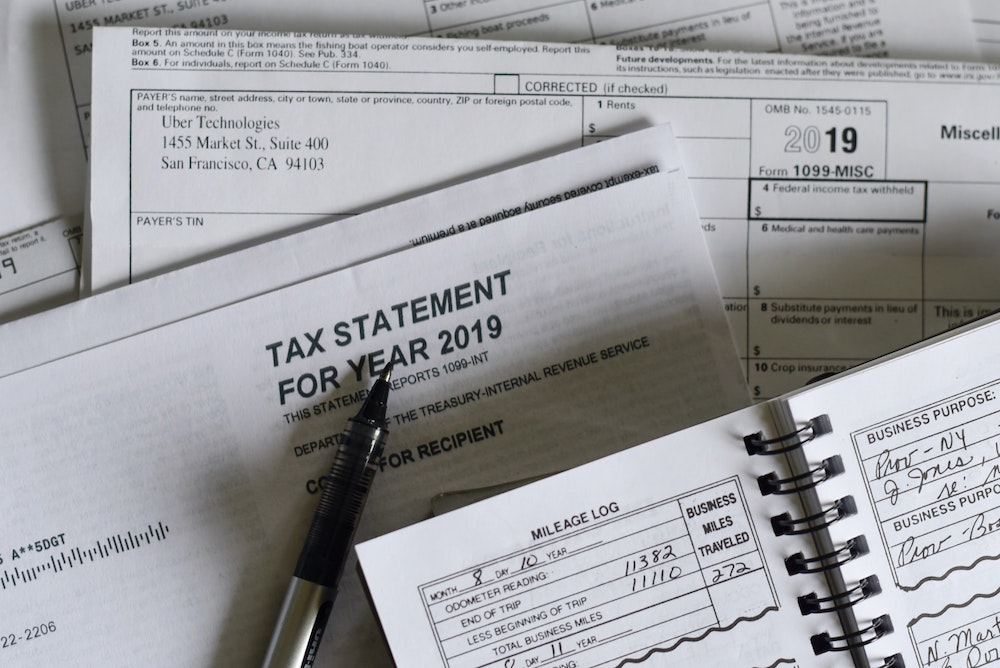 Before filing, you also have to know the different forms when declaring taxes. They are as follows: 2042C for small businesses, complementary income, and tax credits, 2047 for declaring any income earned overseas (which also must be stated on Form 2042). Form 2074 for any profit earned from the sale of any assets or investments, 2035 for BNC business earnings (régime réel), and 2031 for BIC business earnings (régime réel) Meanwhile, form 3916 is for any bank accounts you have in other countries. 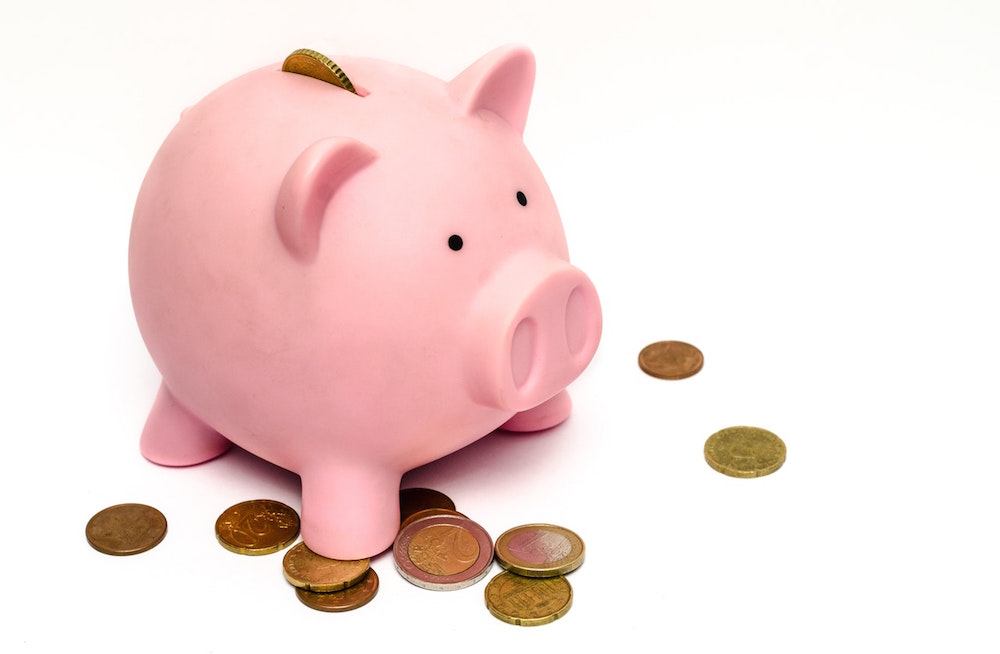 Personal Tax Allowance and Deductions You Can Claim

In terms of personal tax allowance and deductions you can claim, there are only a few recognized by the state. For familial situations, only outside-the-home childcare for children under six and school-age dependents (applicable only for college/university education) apply. In the event of a divorce, paying child-support can let you apply for a deduction. In situations concerning your home, the installation of energy-saving technologies in the home, and employing a domestic worker apply as well. Donating to charitable organizations will provide for a deduction of either 75% or 66% of the total amount.

What if You're Self-Employed?

Self-employed professionals are still required to pay for income tax and file income tax returns. However, you're also eligible for certain tax allowance. As a commercial business owner, according to the tax matrix Micro Bénéfices Industriels et Commerciaux (Micro-BIC), you're entitled to a cost allowance of 71% of your sales. It's 50% if your company is service-based. And running a business through your own profession, you will have a  tax allowance of 34% according to the tax matrix Micro Bénéfices Non-Commerciaux (Micro-BNC). 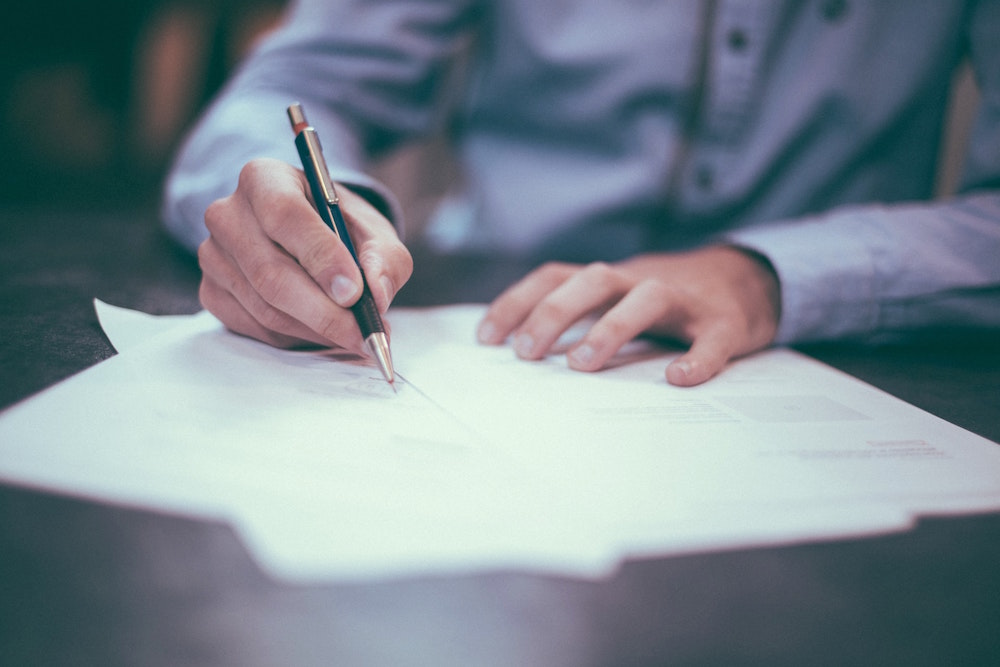 As with any other country, France imposes penalties for not/late filing/declaration of taxes and it's returned. For failure to file/declare online on time, you will have to pay a 10% increase on what you were supposed to initially pay. You will then be given a formal notice to do so with a thirty-day grace period. Failure to file/declare taxes within those thirty days will increase your penalty to 40% more. And if you're discovered to have undeclared activity, that will rise up to 80%.

Expatica listed down various French tax terms you should be familiar with when it comes to filing/declaring taxes. A few worth mentioning are 'un contribuable,' which is you, the taxpayer, 'abattement,' which means standard deduction, and 'le credit d’impôts,' which is a tax credit or a reduction as a result of tax-saving schemes. 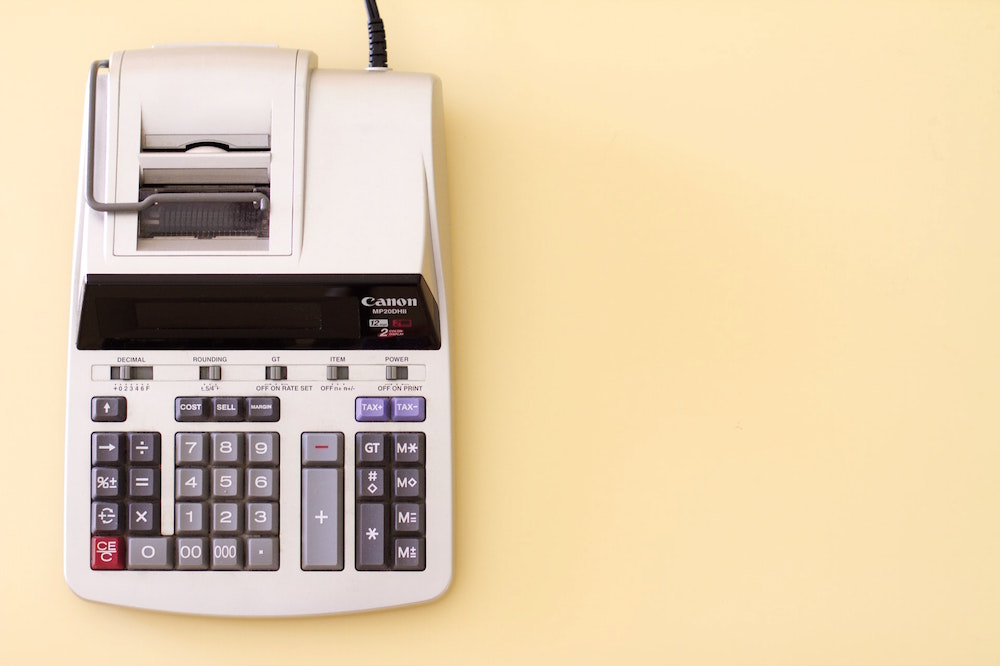 Have plans working and living in France? Expect to become a taxpayer to the French government. And if you don't know what it's like to be one, it's time to brush up on some important info! This will save your life in more ways than one whilst here in the country!