Paris' 5th Arrondissement: Why You Should Live Here

One of the best things about Paris is that it's a hub of tradition and history amidst a modern and contemporary world. This isn't to say that the French capital is lost in the past. Far from it! There are so many innovative things about the city, from the food, the fashion, the technology, and even society as a whole. But it's Paris' reverence and preservation fo the past that not only continues to fascinate people who come here but also allows the people who live here to move forward. Just look at the city's 5th arrondissement! 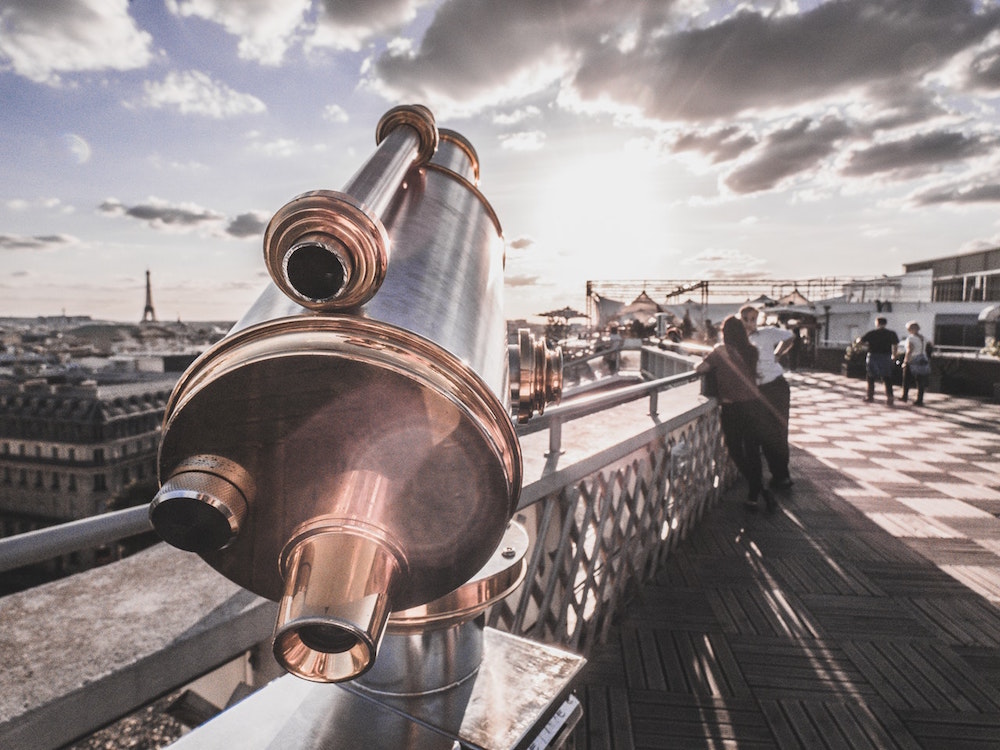 It's A Beautiful Arrondissement

Firstly, the 5th arrondissement is undoubtedly one of the most beautiful parts of the city. Think plazas that can rival even those in Rome. Or novelty bookshops that have probably been around for decades. Or even the delightful parks located here. Just seeing all of these postcard-worthy views when you walk during the day or night makes it worth paying the rent of your apartment here. Not everyone in the world gets to live in such pleasantly pretty places such as this arrondissement. So if you get the chance to move to Paris, don't miss the opportunity to live in the beautiful 5th arrondissement.

A Haven for History Buffs

The 5th arrondissement of Paris is perhaps the most historic part of the city. It's here where many significant monuments and landmarks ar relocated. Though, evidently, not all of them are the most famous spots of the French capital. Still, they hold much weight in the history of not only the city but of the country as a whole. Plus, who wouldn't want to live in such a historic area? Why would you pass the chance to see The Pantheon, an important monument to the French Revolution, any time you get? Or getting to see Arènes de Lutèce, a relic of the roman empire, only our way to work? 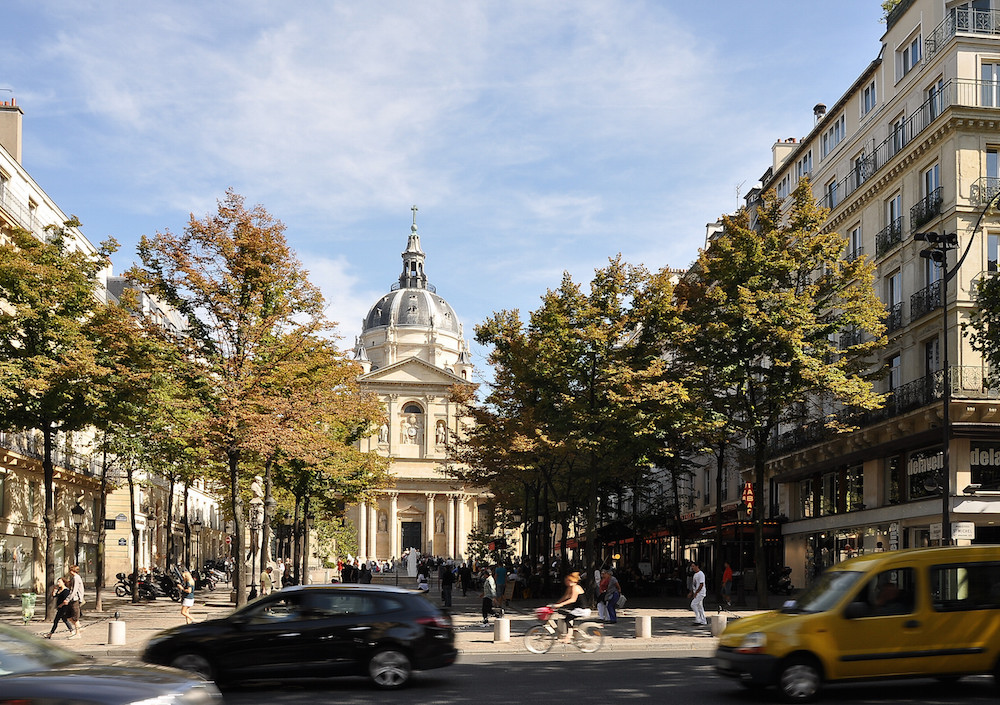 Many Places of Worship

No matter what your religion is, you'd still be able to practice it if you live in Paris' 5th arrondissement. If you want proof of just how diverse the French capital is, this place is it! Of course, as with any arrondissement, there's a good many churches here, most of which are beautifully baroque. But It's also in this area where the Mosque of Paris is located. Arguably the most important mosque in all of the city, it's as beautiful as it is solemn. And finally, don't forget the temples for people of the Jewish faith to worship every week.

As mentioned earlier, the beautiful Parisian parks are some of what makes the 5th arrondissement one of the more beautiful areas in the city. A particular highlight is the Jardin des Plantes, a popular site for botanists. Thousands of species of plants can be found here, fascinating both scientists and students alike. A flurry of flora (and possibly fauna too) enchant those who want to visit the park to just rest, relax, and clear their minds. This could be your retreat too if you need it. When your work or social life becomes too much, this place is a quiet spot to help you calm down! 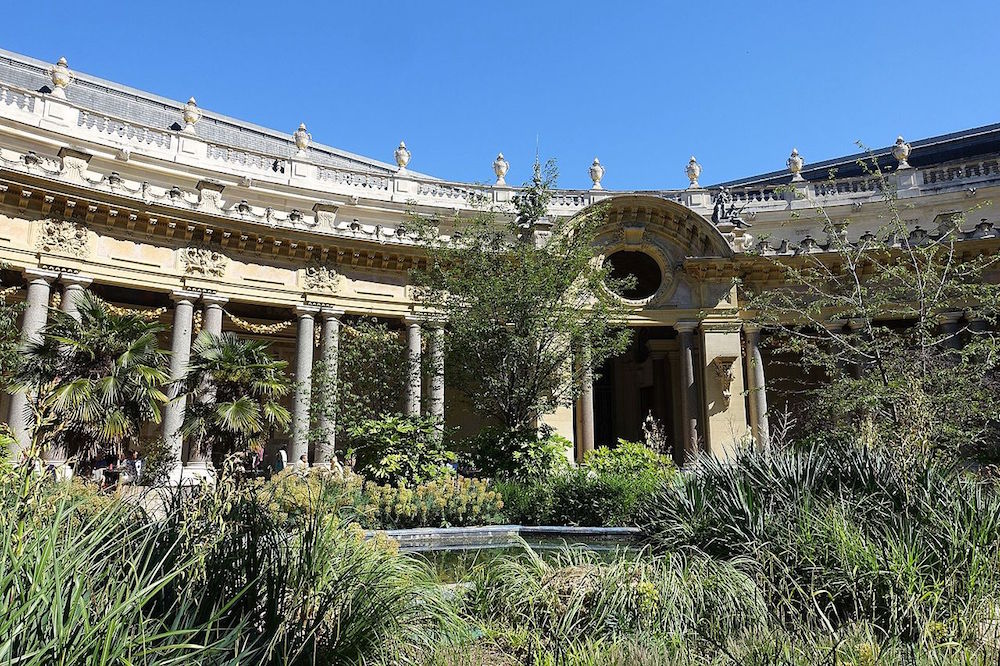 So Many Theaters To Keep You Occupied

It may not seem like it, but there's actually a boatload of theaters located in the 5th arrondissement. Though they're not exactly the flashy type that can rival the likes of New York's Broadway or London's West End. Here, the theaters are a lot more cultural and some, more intimate. It's all about the performances here, respecting the arts of drama, dance, music, and the like. The historic Pantheon's theater is actually the oldest of its kind in the city. While the Théâtre de la Huchette in the Latin Quarter draws in many local fans with every performance.

It's a Very Residential Area

Finally, perhaps the best reason why you should live in the 5th arrondissement: there are many places for you here. The area is jam-packed with apartment buildings, townhouses, and the like, making it an essential haven for many locals. Both old and new, historic & modern, these homes provide comfortable havens for those who want to live in peace in Paris. However, the demand to live in the 5th arrondissement is high and it is always advsised to reach the help of a local real estate agency. And because of this, the arrondissement itself has become quite the community, even despite the influx of tourists year after year. There's no denying that this is a homely place within the bustling metropolis that is Paris. 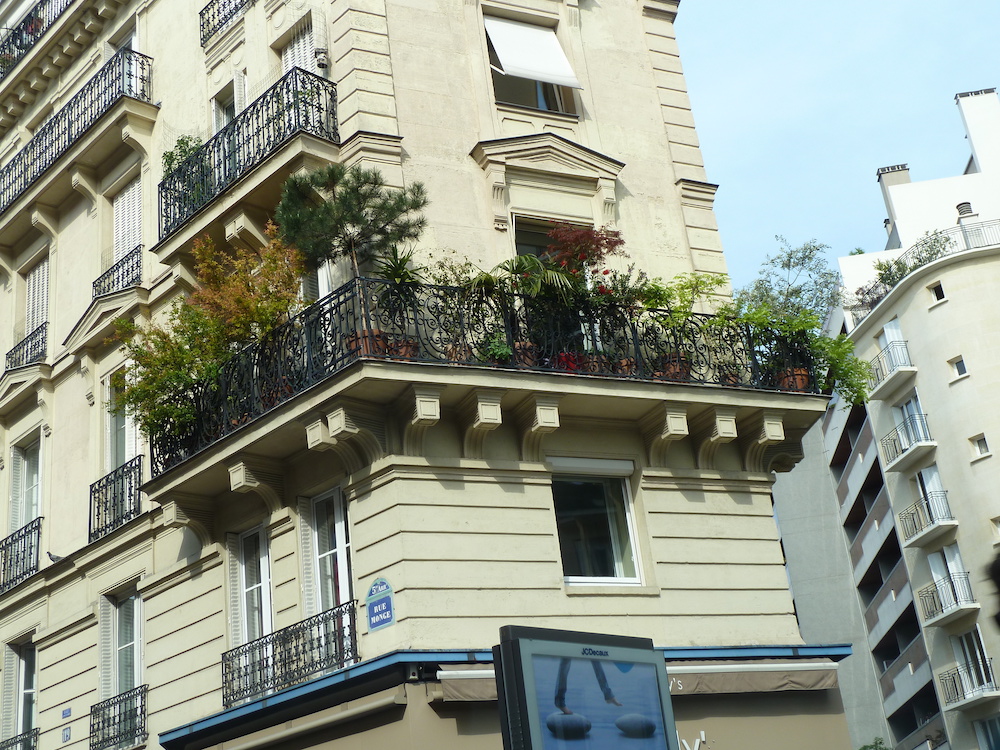 Paris may be the capital of a lot of things, but it's also a very historic city in itself. The 5th arrondissement stands proof of that. Yet even with the significance of the area, it's also still a great place for any local to live in. And that could be you too!