Last May 29,2020, French Prime Minister Edouard Philippe addressed the nation once again. This time around, he detailed the continuation of the country's reopening, which started last May 11, 2020. In his latest press conference, he revealed which establishments can now start operating again, how far people can travel, and more. 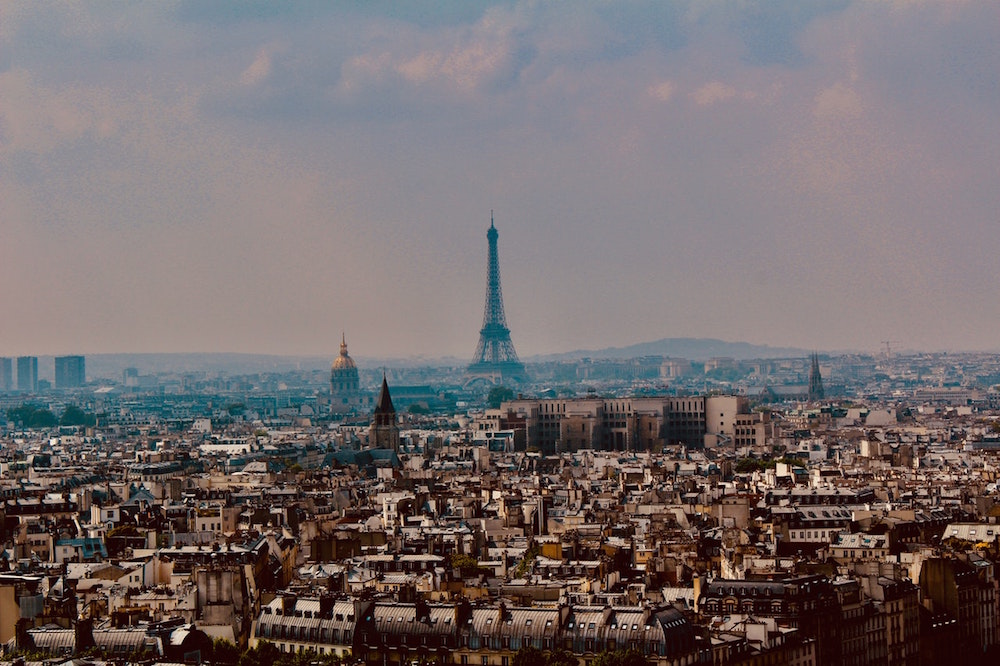 Following the gradual lifting of lockdown restrictions back on May 11, 2020, Prime Minister Philippe has officially announced that restaurants, cafes, and bars can start reopening beginning this June 2, 2020. This follows after a meeting with top cabinet officials discussed the next phase of opening up the country again. While most such establishments are allowed to operate normally throughout the country, it's a little different in Paris. Here, restaurants and cafes are only allowed to serve on their outside table areas and terraces. Fortunately for many businesses, such features are common and can still invite ample business.

It's no secret that once these restrictions have lifted, many people will want to reunite, either at home or at the reopened establishments. With that in mind, the French government has sustained the rule that only 10 people will be allowed to common in one specific place. In restaurants, such parties are allowed to come together provided that the tables are all one meter apart from each other. Also, chefs, servers, and other employees of said establishments are required to wear facemasks, While for customers, they're only mandated to do so upon entering and leaving the place. 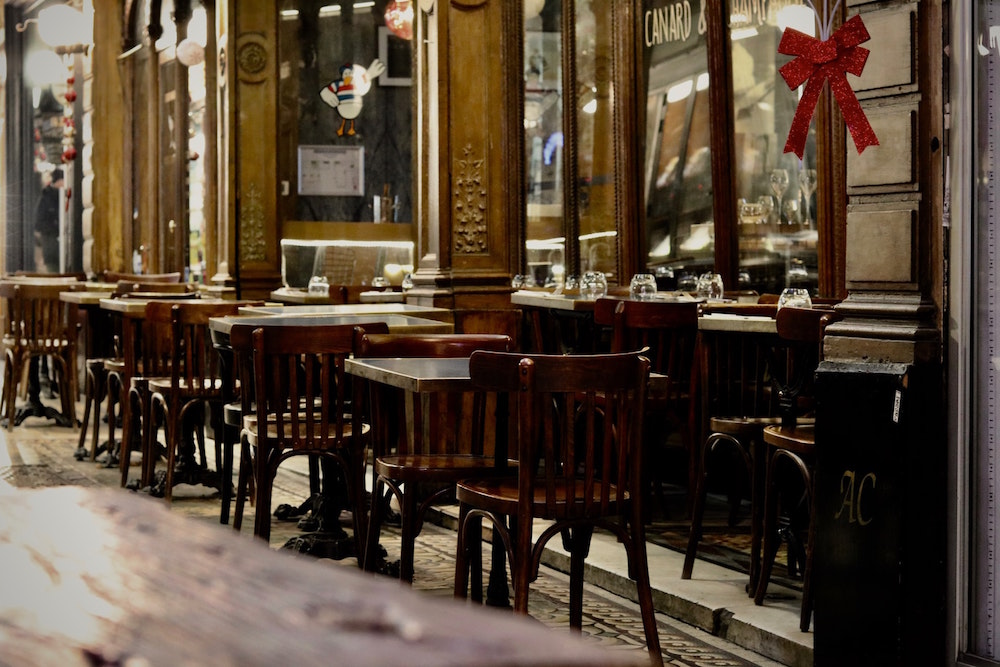 As for schools, more institutions are now allowed to reopen provided that they maintain the social-distancing rules. Classrooms are only permitted a number of students per session too. Meanwhile, in the first week of June, museums monuments, gardens, and parks will now be opens gain to the public. Enclosed tourist spots, such as museums and galleries, are required to mandate the wearing of facemasks inside their premises. This goes the same for theaters, which are now allowed to start performances again in early June. For gardens and parks, people who will visit them are encouraged to still practice social-distancing.

It's a little different for cinemas, however. Since there's practically no going around having people seated right next to each other in such establishments, they'll only be allowed to operate again by June 22, 2020. That is if conditions don't worsen till then. The same goes for holiday resorts and hotels too. Since many people tend to say here for long periods of time, the government feels tha such establishments aren't safe yet to reopen to the public. And again, once they do reopen, customers and employees alike are required to still practice social-distancing. 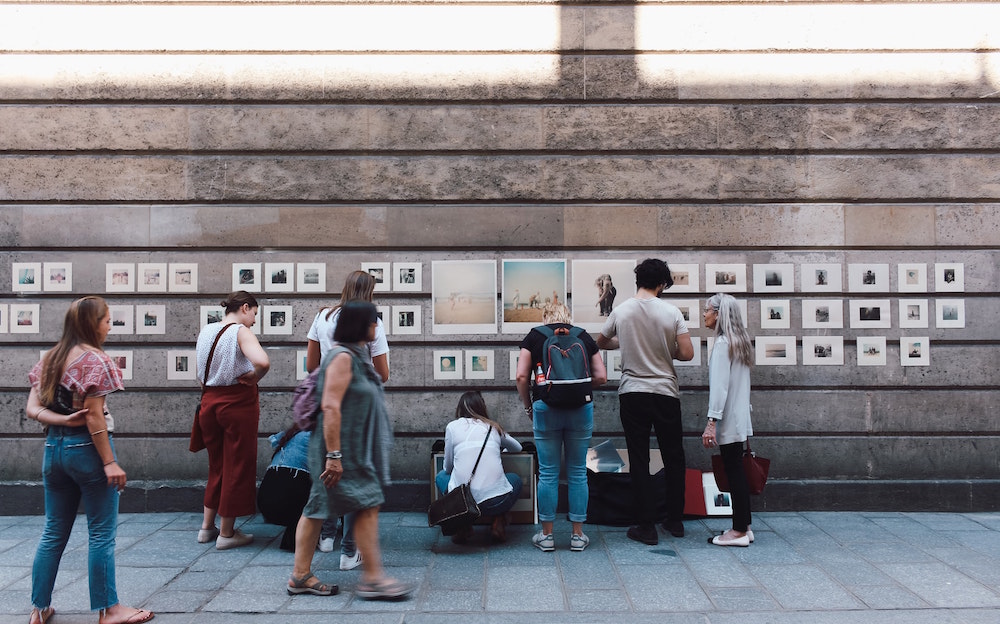 In terms of travel, people can now go beyond 100km from their homes. This means each province and city will officially reopen to welcome visitors again. The confidence of the government to do so stems from their view that the state of the country has improved after the lockdown. "(The country is) “in a better place than where we expected to be after the first two weeks post-lockdown." Philippe expressed during his latest address. Though he still encouraged people to wear masks, wash their hands strictly and regularly, and practice social-distancing just the same.

Following both President Macron's address last April and the lifting of the lockdown restrictions earlier this month, it seems that France is slowly but surely going back to normal. They join a number of European nations who've started reopening their countries, both as a sign that they've better controlled the COVID-19 virus and to stabilize their economies. Only time can tell whether doing so at this point in time is a good idea. 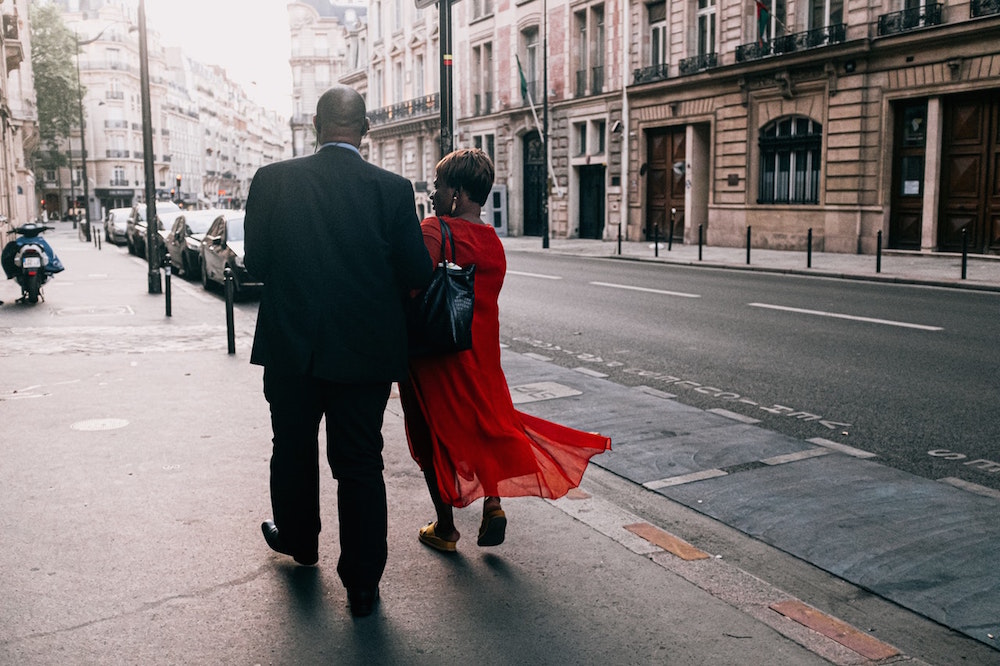 However, even though EU countries are starting to operate normally again, their borders may remain shut until mid-June, according to French minister for Europe and Foreign Affairs Jean-Yves Le Drian. Initially, they planned to open their borders on June 15, 2020, but they have since canceled that plan. The countries have requested for the borders to remain closed for another 30 days. "The pandemic is spreading in other countries in an extremely significant way. We will also have to protect ourselves," said Le Drian. For now, there's no definite date as to when France and other EU countries will open their borders for international travelers.

Meanwhile, the US is planning to lift its own travel ban on Europe. President Trump explained this past week that restrictions on travelers arriving from Europe may soon ease, though he didn't give exact dates as to when this will start happening. “Where they’re starting to make progress we’ll open it up. But only where they’re making progress ... They’re making some good progress. So are we.” said President Trump. As for Americans traveling to Europe, they might have to wait until the EU will finally decide to open their borders. 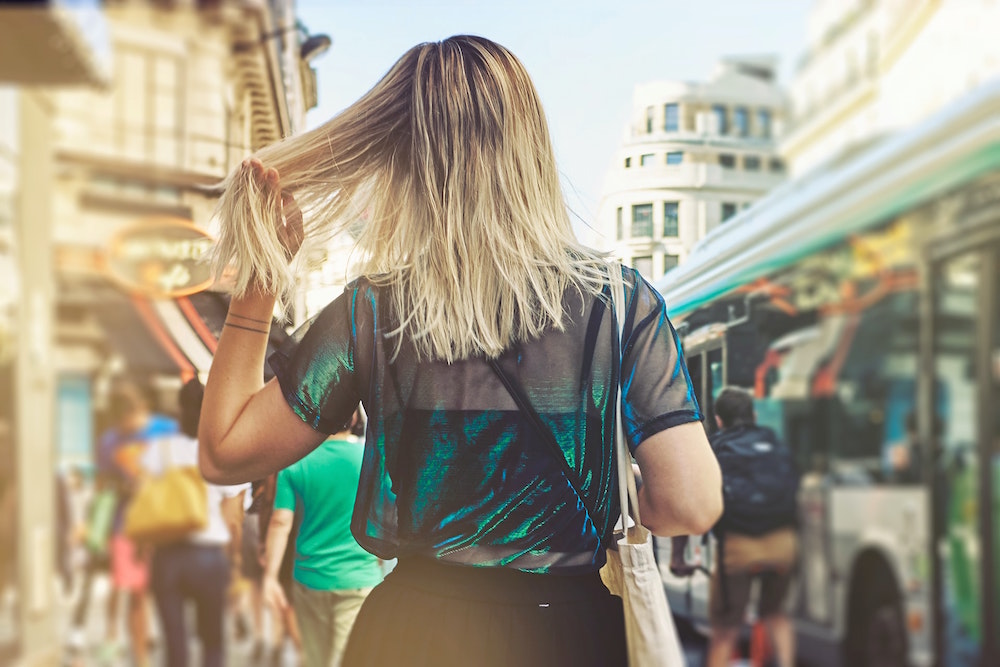 After the French Prime Minister's address last May 29, 2020, France has finally entered the second phase of their reopening. Things will slowly go back to normal, even despite certain restrictions and new mandates in place.