Knowing About Taxes in France

Moving to a new country is both exciting and exhausting at the same time. Exciting in the sense that you now get to live a new life, far from the one you led back in your own home country. You get to immerse yourself in a totally different culture, meet new people, and more. But it's also exhausting because you have to adapt and adjust yourself to the way of life in this country. One, in particular, that's quite the headache is paying taxes. When you're moving to France, you have to be familiar with the kinds of taxes to pay here and how to pay them! 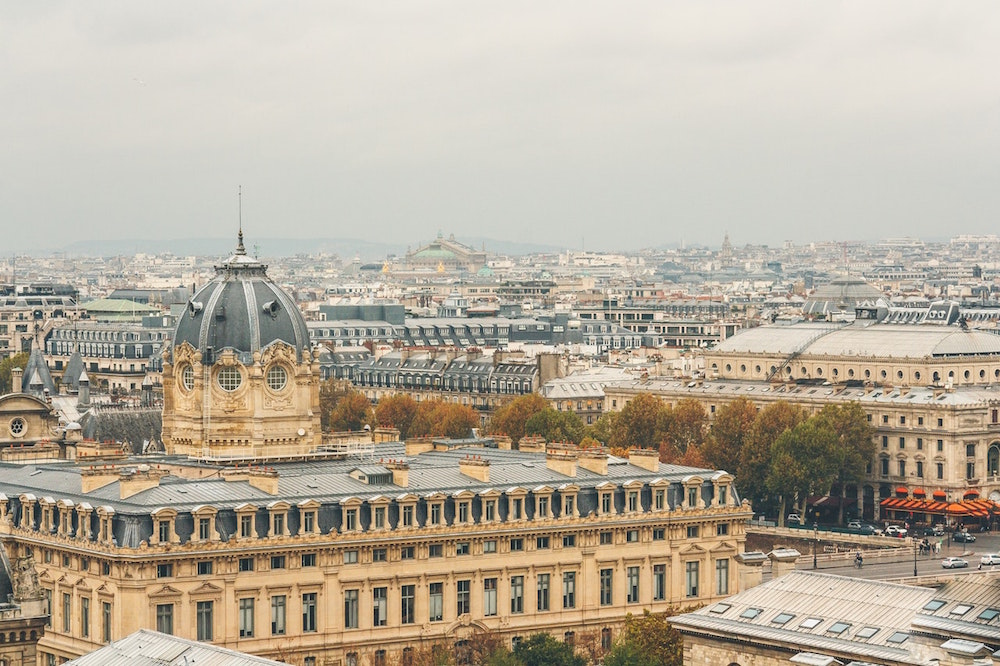 You should note that paying for Social Security is a different matter entirely. While some companies may also follow the PAYE system when it comes to that, generally, you'll have to pay this tax yourself. The benefit of this contribution—the Charges Sociales—is that it helps keep the country's welfare system afloat. You get to enjoy the French healthcare system, family benefits, unemployment aid, and even your own pension for when you retire. If you're self-employed, you'll have to pay the full 40% of your earning, notwithstanding the current state of your business/company at large. 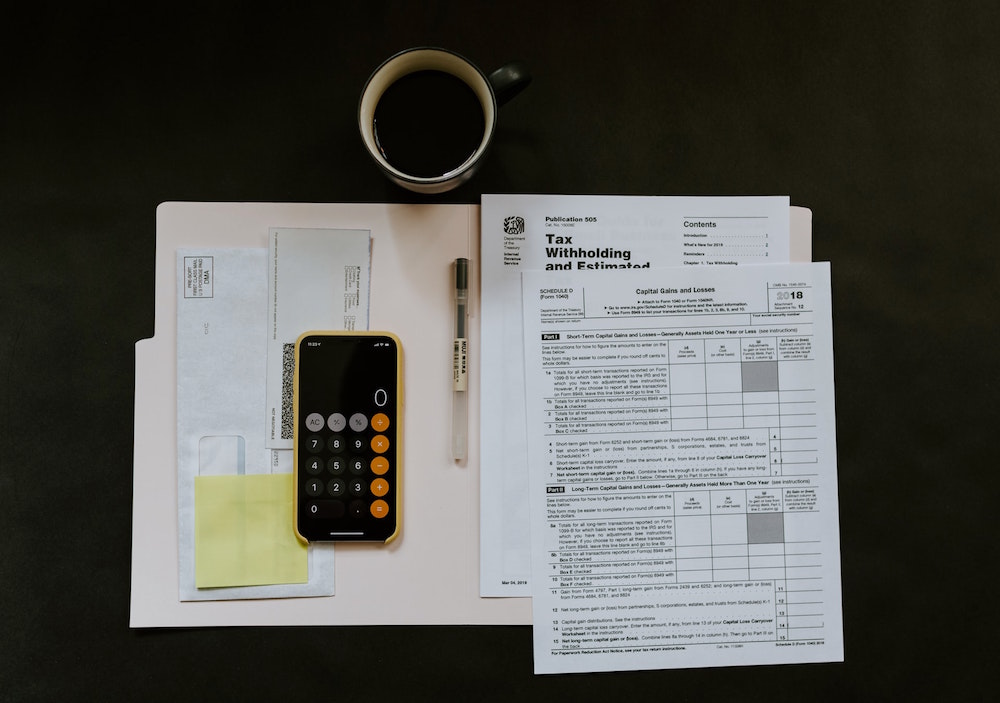 What about owning/buying/renting a property in France? Will you need to pay taxes on that? The answer is a resounding yes! Called the taxe foncière, you'll need to pay for it every year while living or renting out a property in the country. The good thing here, however, is that there are multiple ways you can pay for it. One is through installments, which you can do if you're unable to pay the full amount in one particular period. Another is to pay in advance by monthly direct debit, which better ensures that you contributed without you getting confused about your other finances. 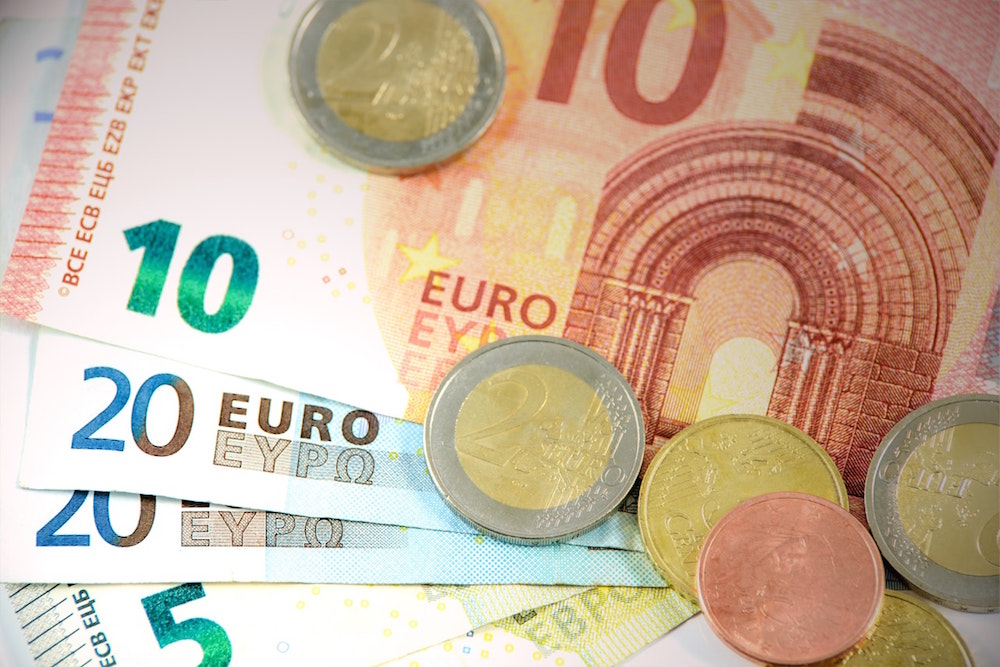 Let's say you own a building or any other property in France. And by renting it our, you're earning more than what you earn fro your regular job. Well, the earnings you get from here will also be payable for tax, particularly for the French Capital Gains tax. Fortunately, however, the rate of this tax remains flat, a considerable difference to the wealth and property taxes respectively. Since 2018, you'll just need to pay 30% of your earnings and savings from your income investments and gains. Income tax from the said amount will be paid at a late rate of 12.8% and social charges at 17.2%.

There's the business tax. Setting up and running a business in France makes you legally required to pay for certain taxes as well. Though it's sort of blended in with other forms of taxes in the country. For instance, running a business that's not exactly within the corporate industries makes it under the personal income tax. You'll have to answer to the Impôts sur le Revenu (IR) for this. Meanwhile, if your business is a corporate company, you'll have t answer to the French corporate tax system, which is run by the Impôts sur les Societiés, (IS).

Finally, there's the inheritance tax. Yup, if you've inherited money or property from deceased French citizen, you'll have to pay taxes for it, similarly to how you pay your income tax. But it varies at times, especially if you're not a resident of France yourself. In this situation, the obligation of paying inheritance tax will depend on any agreement your country of origin has with France. But if you're a taxpayer under the French government, you have no choice but to contribute. The rates, similar to those of your income and wealth taxes, vary as well. Expatica listed them down for your convenience. 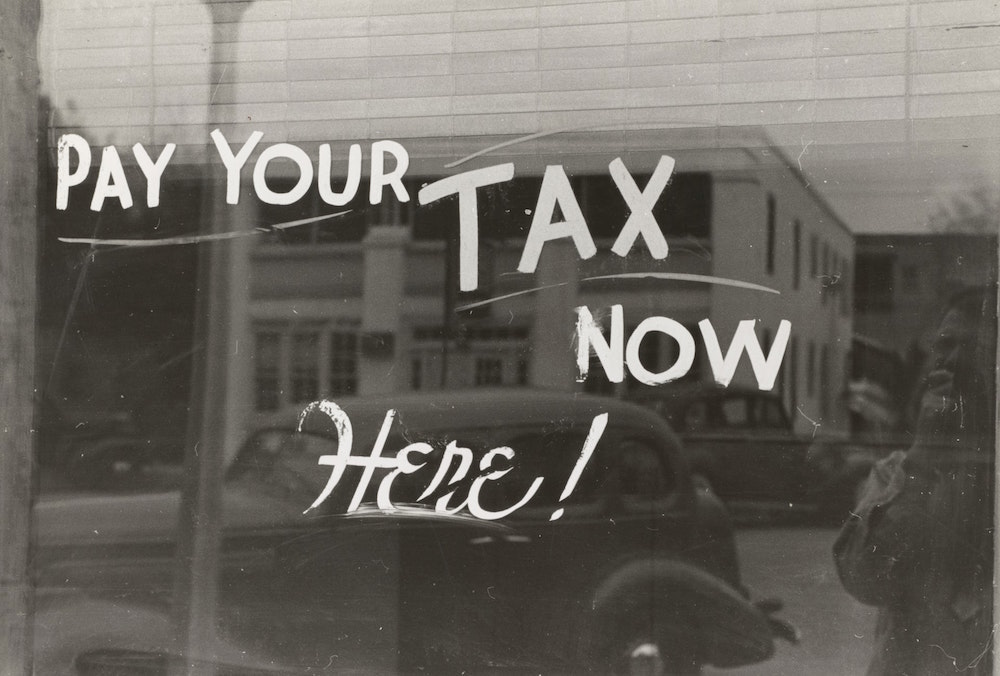 Paying taxes is both a headache and a responsibility wherever you are in the world. Here in France, it's best that you familiarize yourself with the various taxes you have to pay, and the systems and rates put in place to abide by.