Taking a Champagne Tour of France

During New Year's Eve or at a wedding, the drink of choice is always champagne, isn't it? The bubbly beverage has a glossy reputation of luxury and wealth, so why not have some on a special occasion? Today, champagne is the first choice of a drink by the world's elite, and then some! But do you really know where it came from? And why is champagne so expensive in the first place? Well, you'll find all your answers in France's Champagne region. This is the only place that actually makes real and authentic champagne and the houses that started the tradition still stand to this very day. 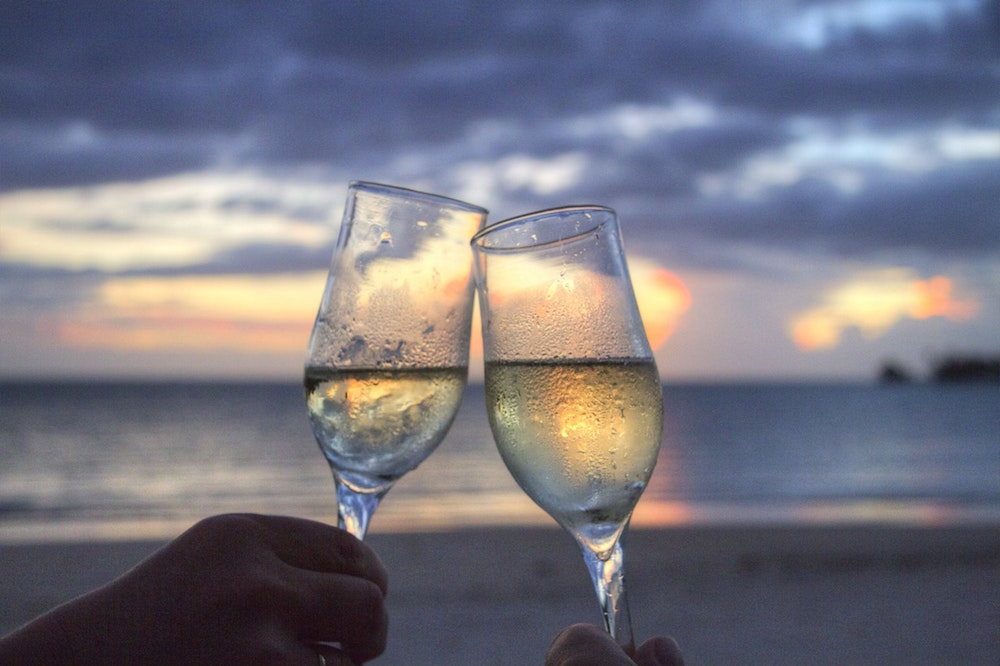 With over 15 hectares of vineyard, the Billecart Salmon is able to produce two million bottles of champagne per year. And they've done so since 1818! Still under the control of the Salmon family, descendants of the great wine merchant Nicolas François Billecart, this house continues on their centuries-long tradition of harvesting grapes to produce bubbly champagne. After all these years, they remain meticulous in their process, ensuring the quality of each bottle. They've garnered quite a following, especially with the rich and famous who, year after year, consume their champagne both on special occasions and on a daily basis.

The best time to visit J de Telmont in Damery is in September, the peak harvest for the champagne house. They actually open the premises up to the public, showing them the traditions that they've continues to uphold for more than a century now, having opened in 1912. A lot younger than most Maisons in the area, it's pretty clear that they do things a bit differently here. While other institutions of its kind prefer to keep private, they actually welcome the public and openly show them what they do. They even hold champagne and cheese tastings every now and again for visitors! 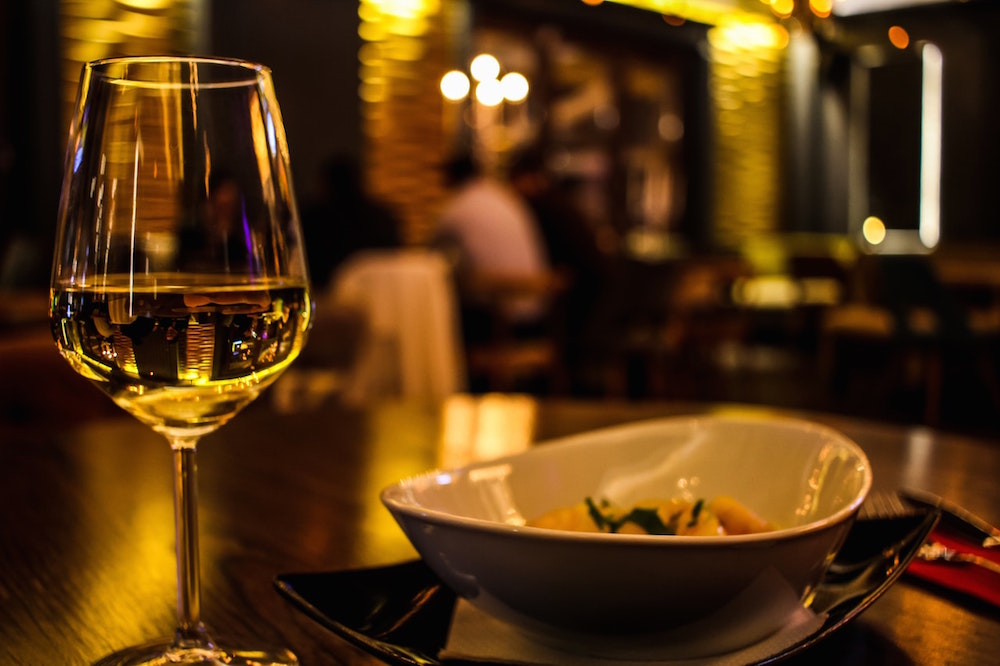 In the town of Tours-sur-Marne stands Laurent-Perrier, one of the revolutionary champagne houses in the region. Founded in 1812, it became one of the top manufacturers of champagne during the 19th century. But bu the 20th-century, their notoriety fame ventured into their production, not just their products. This is because the owner at the time, Bernard de Nonancourt, was the first in history to use stainless steel containers for their champagne instead of the usual wooden barrel. Though it sent shockwaves throughout the champagne community at the time, it has since become the norm. And today, this modern champagne house continues to produce some of the best-selling bottles in the world.

Maison de Rhodes, located in the town of Troyes, is perhaps the most old-school of champagne houses in the region. Though one could consider all such maisons as "old-school" considering they continue the traditions passed down from generation to generation, but this one takes it to a whole new level. Think wooden barrels by the dozen, all containing zesty champagne that would one day be paired with sweet Parisian pastries. Think hectares of vineyard, all freeform as if it was untouched land. The type of champagne-making vineyards you've watched in period films? This is that type of place. 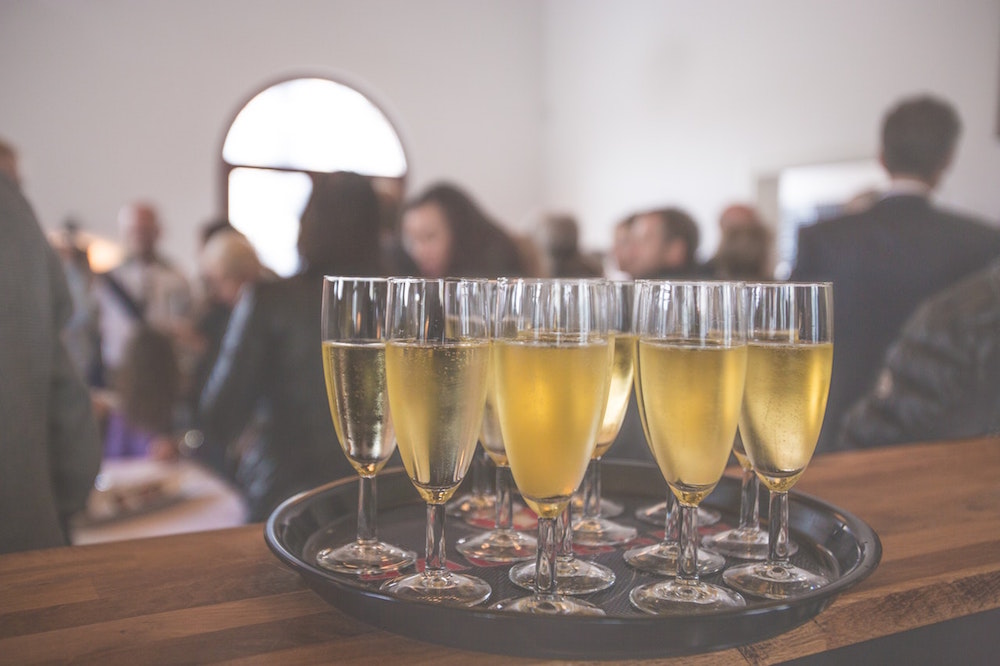 In terms of aesthetics, Nicolas Feuilatte is probably the most different out of all of them. Whilst most houses on this list still show off its rustic states for nostalgic sake, this champagne maison has gone for a more industrial feel. Think factory-looking buildings instead of quaint villas and cottages. The structure definitely stands out surrounded by vineyards. And although this look may seem boring yet modern, it does show how serious they are about running the business. They've let go of the whole nostalgia factor and has evidently looked forward into the future of champagne manufacturing.

You could say that the house of Ruinart in Reims invented champagne. Or, at least, the modern version consumed and beguiled nowadays. Back in 1729, Nicolas Ruinart founded the oldest-running champagne house in the world. He banked on producing a bubbly form of wine that came to be champagne. At the time, the drink itself hadn't been named after the region, therefore, it never really existed then the way it does now. So successful was this maison's first champagne that the king at the time, Louis XVIII, granted the house its own coat of arms.

Though the house was established in 1772, it didn't gain prestige until the early 1800s. Its name is derived from the persona of its most successful owner, Madame Barbe Clicquot. She inherited the house when her husband, François, unexpectedly passed away. Veuve Clicquot is translated to "Widow Clicquot," and even with such a name, the house flourished under Madame Clicquot's tutelage. Historically, during the First World War, the house became an infirmary and shelter for French soldiers. Relics of that past can still be seen within the premises to this day. Today, it now (and still) operates as one of the top champagne houses in the region. 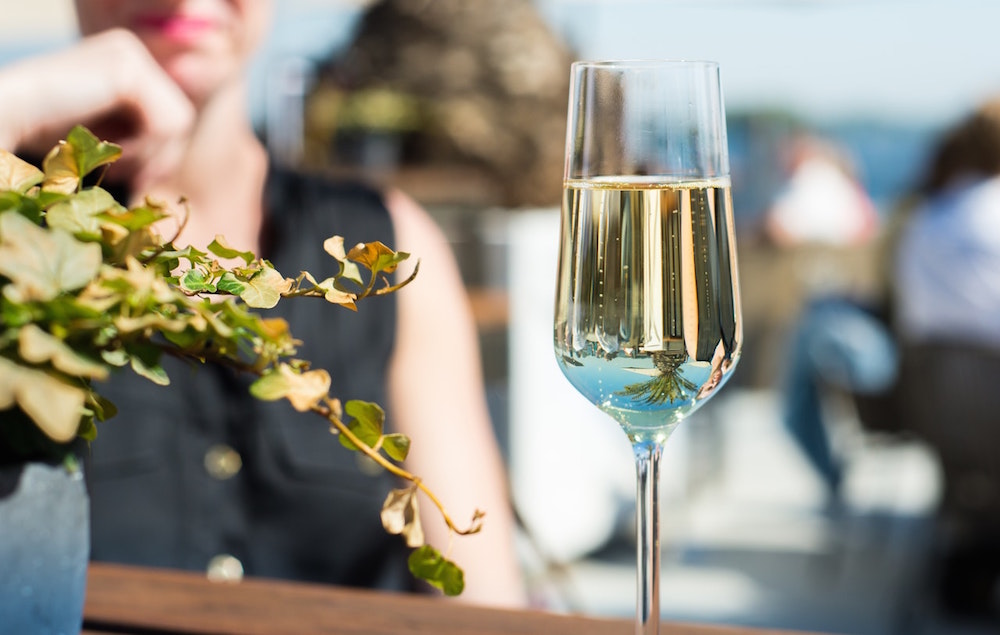 Where do you think that bottle of champagne you're drinking from during New Year's or at a wedding came from? In the Champagne region of France! In this area, centuries-old houses continue on the tradition of producing the bubbly alcoholic drink for the rich and powerful!