10 Reasons for Living in the 4th Arrondissement of Paris

There's a side to Paris that not a lot of people normally see. At least, not those who don't live in Paris. When people go to the French capital, they often go to the most popular tourist spots, ones that they've probably known even before they went to France. But there are many areas that surround such landmarks that are extremely fascinating. So much so that they make staying and living there quite the experience. A good example is the 4th arrondissement. Beyond the famous spots located here, there are so many things that make this place a good choice of residence. 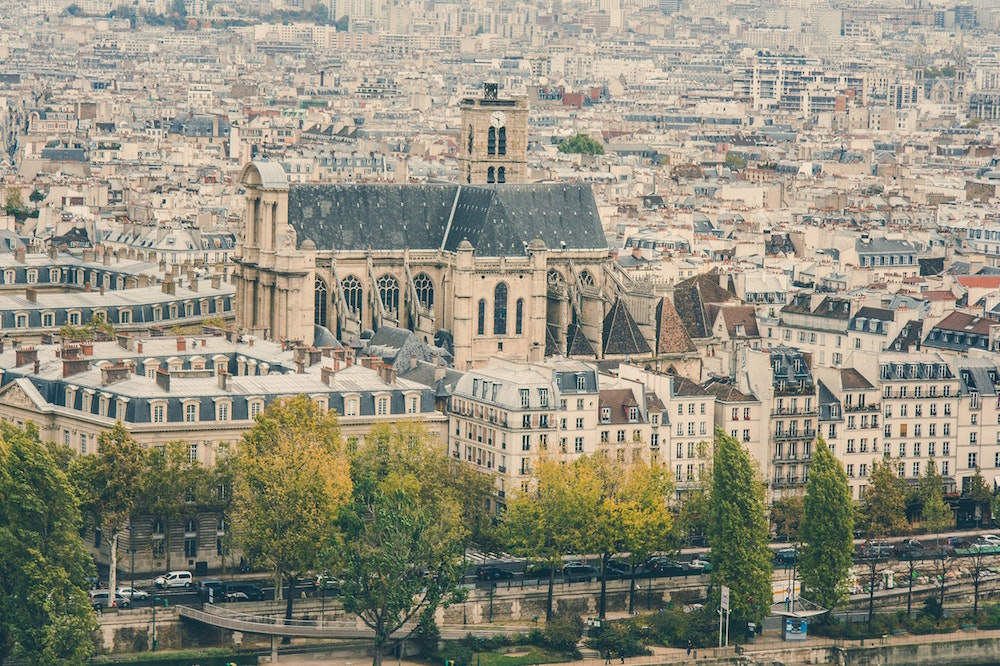 Live in the famous Marais District

While it's not exactly the Eiffel Tower or the Arc de Triomphe, Paris' Marais district has become one of the newer popular sites for tourists. But at the same time, it's not as crowded and busy as the aforementioned monuments, making it a please place to live in. A well-known Jewish quarter, it has a lot of history and beauty that one would need a lifetime—or perhaps even just a couple of years—to soak up.

Retreat to Île de la Cité When You Want To

Did you know that Paris has its own island? The Île de la Cité is a beautiful island in the middle of the famous River Seine that has since become an upscale area. In fact, many people have gone here before but they probably didn't even realize that it was its own island. And it's understandable considering the many tourist spots and charming markets that make up this beautiful part of the 4th arrondissement. Living here would ensure that you'll never be bored! 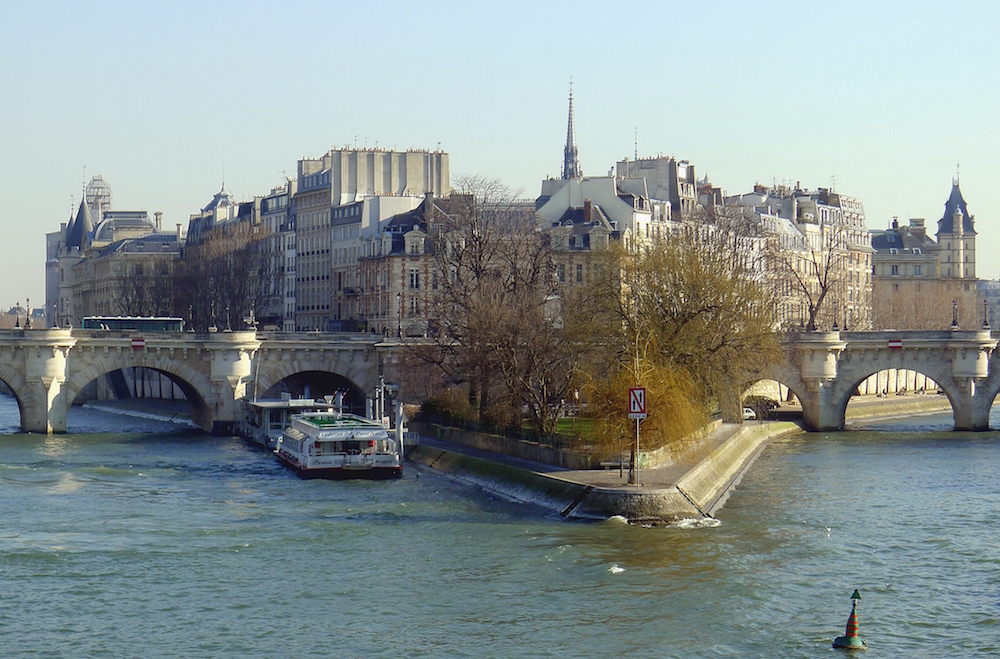 Hear Mass at the Notre Dame

If there's one church in Paris that you just have to go to, It's Notre Dame. One of the last relics of Gothic architecture from the Medieval times as well as, of course, the setting of Victor Hugo's famous novel, "The Hunchback of Notre Dame," its historic and pop culture significance are reasons enough to check it out. But it is its astounding beauty that will keep you fascinated. Now, just imagine if you could actually visit this famous church every week!

Though most of Paris is safe, the fact that the city police's headquarters are located in the 4th arrondissement makes it an even safer area. Just knowing that officers are just right around the corner can give you a good sense of security and will encourage you to not worry so much. Sure, Paris, as with any other city, can get rather sketchy at times. Especially in certain areas. But at least, in this arrondissement, the police are nearby! 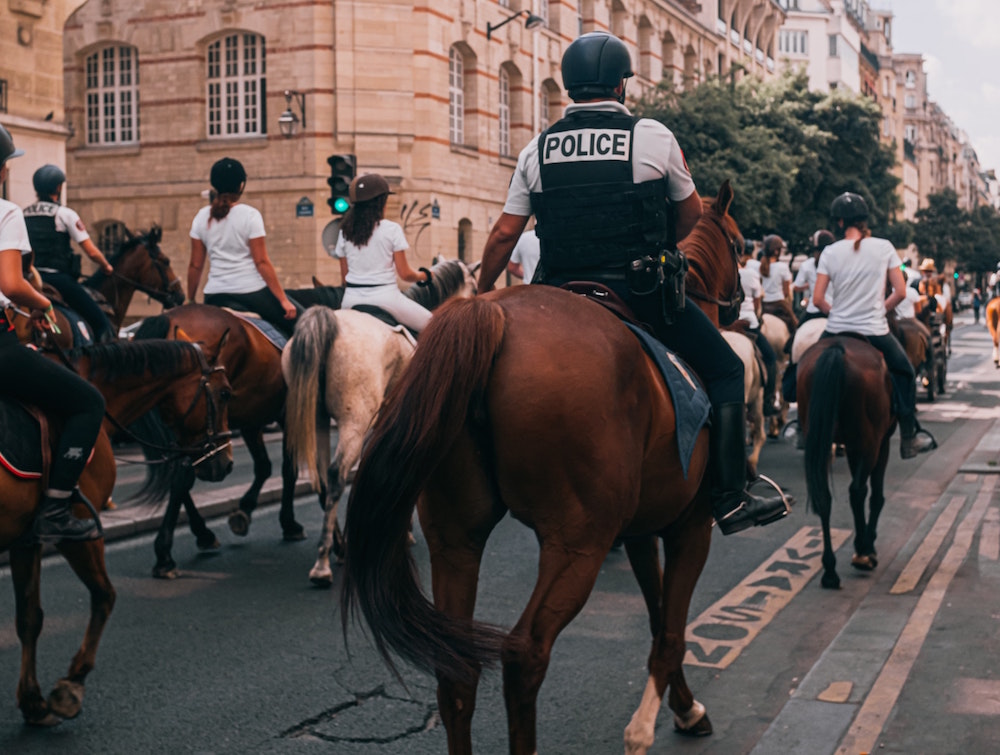 Part of why Île de la Cité is such a tourist-magnet is because it's also known for its flower markets. Stalls upon stalls of botanical bliss, each displaying the very best of the city's (as well as France's) flora. who wouldn't be enchanted seeing all the colorful sweet-scented flowers lining up the cobblestone streets? And if you lived in this arrondissement, you'd get to see it anytime you want. Your flat will never be empty of flowers, that's for sure!

Get Strong Coffee Every Morning

It's no secret that Parisians love coffee. They often pair them with croissants for breakfast and it's enough to perk them in the morning. If you're a caffeine junkie yourself, this is yet another reason why you should live in the 4th arrondissement. The place has a good many coffee shops and cafes, each serving up strong. sweet, and dark roasts. Notably, La Caféothèque is a huge favorite because it roasts beans from all over the world and smell alone will draw you to it. 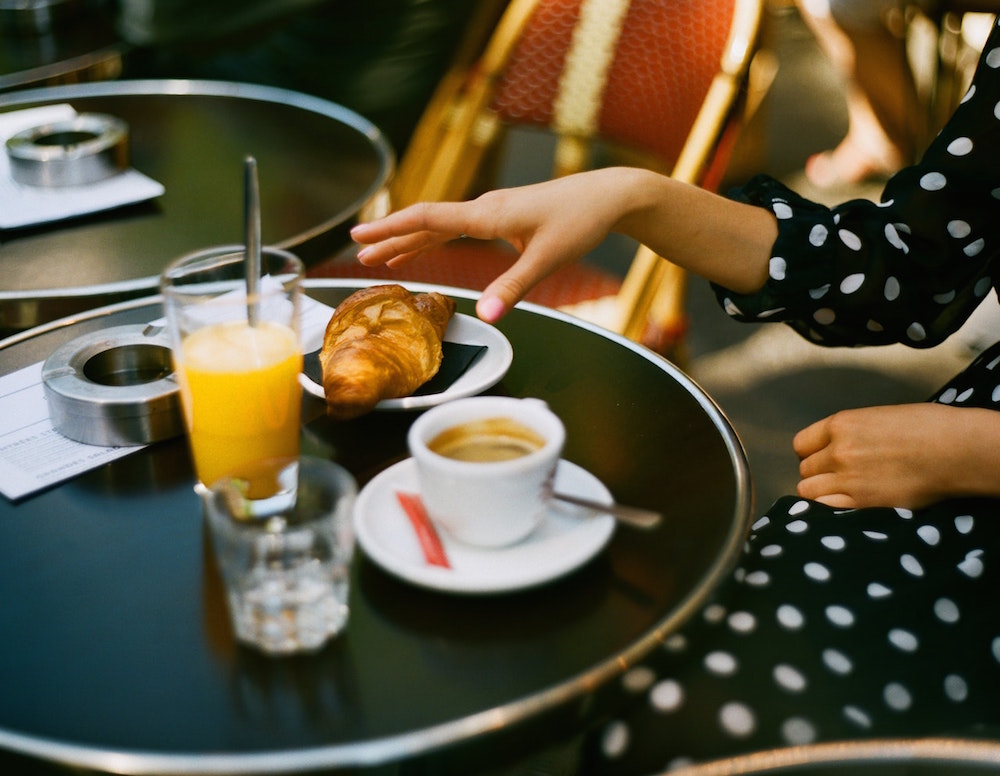 Taste the Best Falafels in The City

Falafel stalls are practically a dime a dozen in Paris. It's one of the city's favorite Middle Eastern snacks. But really, there's only one hotspot in Paris that sells the best of them. And it's located in the 4th arrondissement, adding a new reason why you should live here. L’As du Falafel on Rue de Rosiers is one of the most popular falafel places in all of Paris. Theirs are entirely authentic, flavorful, and will fill you up nicely for lunch or dinner.

Many Hotels for Great Business Lunches

Paris is not just a tourist hub, it's also a business hub. This means that if you're in the corporate world, you've probably had your fair share of business lunches in the city. And if you're staying in the 4th arrondissement, at least there' are many fine hotels in the area where you can take your clients out to. Some nice choices include the Hôtel de Sens, the Hôtel de Sully, and more. not only will they be near your place, but they offer great food and excellent service too! 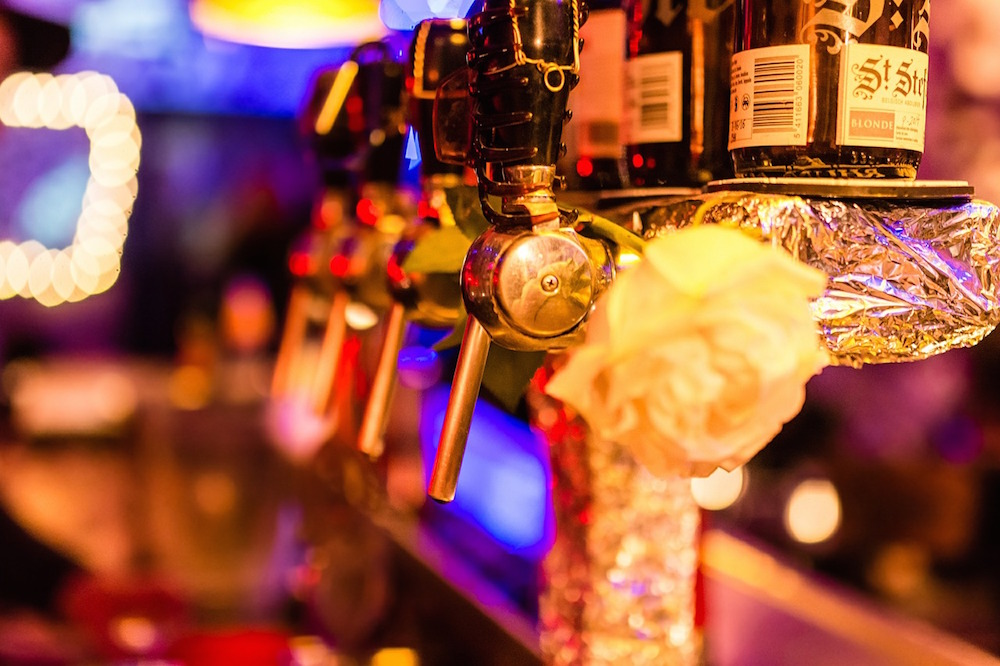 A Good Many Bars Here

Beyond just the in-house bars of the notable hotels here, the 4th arrondissement also has a good many bars for you to choose from. And they're great not just because some of France's best alcohol, but they also provide different atmospheres for different moods. Le Pick-Clops, for instance, offer sup a relaxing ambiance that takes you back to 1950s America, complete with a chill playlist and fun drinks. In contrast, La Perla (no, not the lingerie brand) is a Mexican bar that's as lively as the Central American country itself.

Great Shopping For Any Budget

And finally, the last reason why you should live in the 4th arrondissement is to go shopping! The area is chock-full of districts and boutiques that house both luxury brands and small labels alike. And the best part is there are shops that cater to all sorts of budgets. If you can go all out and get designer goodies, you can on Rue de Rivoli. While on Rue des Rosiers, there are a handful of thrift stores where e you can get the best deals on some amazing pieces! 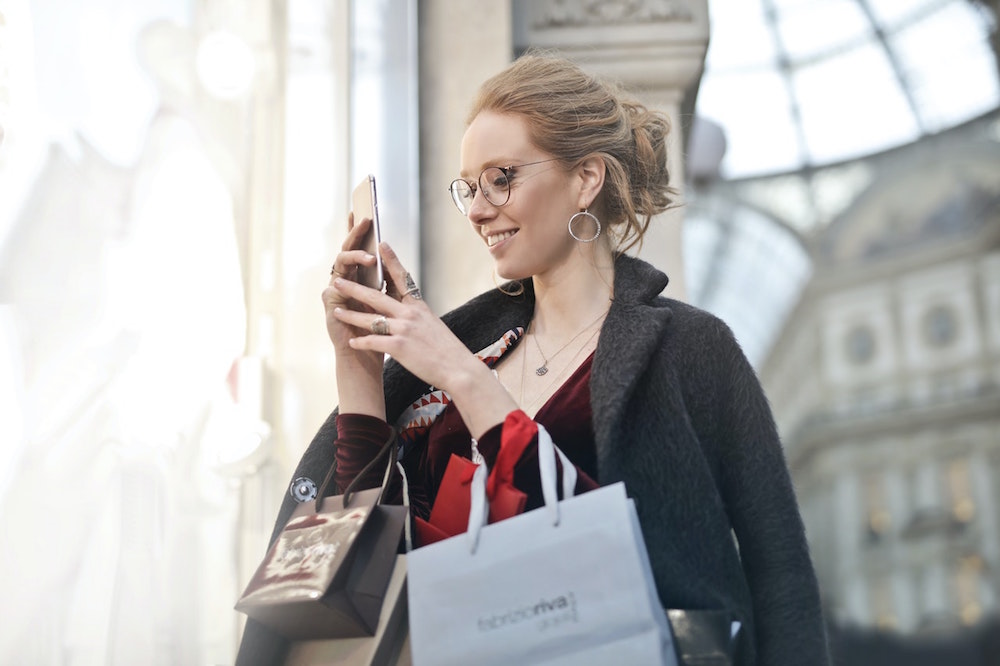 From flowers to fashion and even falafels! There are so many reasons as to why you should live in the 4th arrondissement of Paris when you move here. This is a new side to the French capital that you probably wouldn't have seen if you stayed someplace else!