Living in Paris must seem like a pain, doesn't it? Having to reside in what is perhaps the most visited city in the world just doesn't seem all that great. Yet the 'Parisian lifestyle' is always touted as this glamorous dream-like fantasy that many people want to attain. That's because living in the French capital isn't really that difficult. It's challenging, yes, but as long as you chose a part of the city you're comfortable with, everything will be fine. Take the 8th arrondissement, for instance. Sure, it's a well-visited area, but it's also a great place to call home. 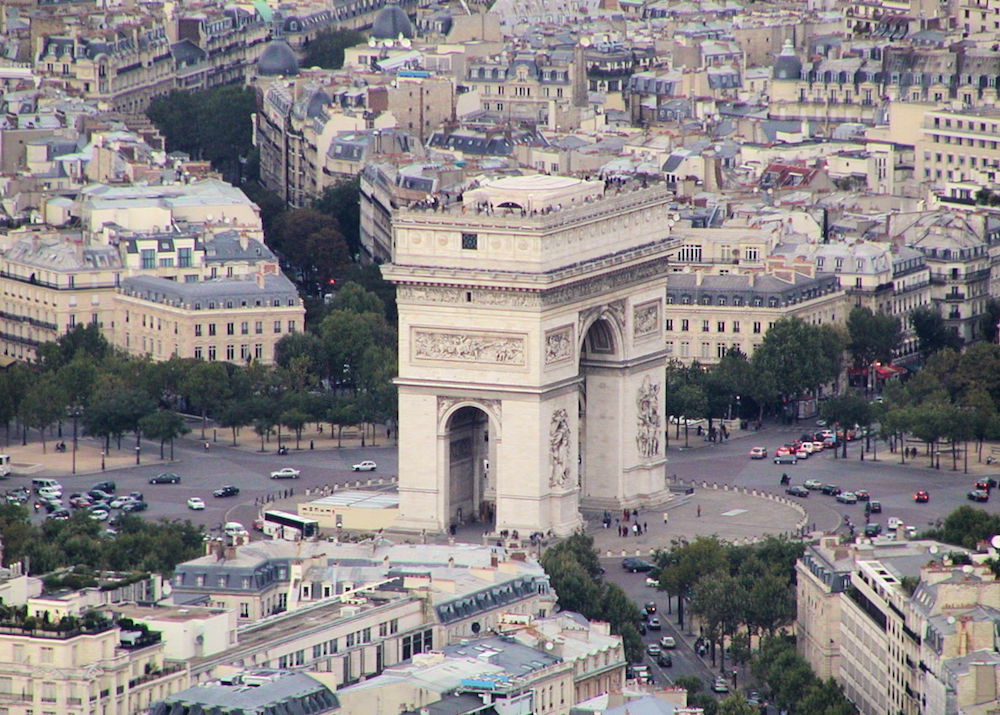 So Many Popular Tourist Spots

As already mentioned, one of the reasons why many people might be turned off at the idea of moving to Paris is because they'll have to face hordes of tourists every single day. But living near some of the city's most famous landmarks can actually be a plus. For one thing, it's a great place to meet and befriend new people, be they fellow locals or just travelers. Here in the 8th arrondissement, you can go to the likes of the Arc de Triomphe, the Champs-Élysées, and the Place de la Concorde, among many others.

You know, wherever there's a big garden or park, it's bound to be a great place to live at. Why? Because you can do so many things in here, from playing sports with friends to going on a picnic for a romantic date. Here in the 8th arrondissement, you have the choices of Parc Monceau and the Élysées Gardens near the world-famous avenue. The former is such a feast for the eyes, not only for its botanical wonders but also with the diversity of artworks scattered throughout the area. While the latter, on the other hand, is a great public space to just chill and take a break from your daily hassles. 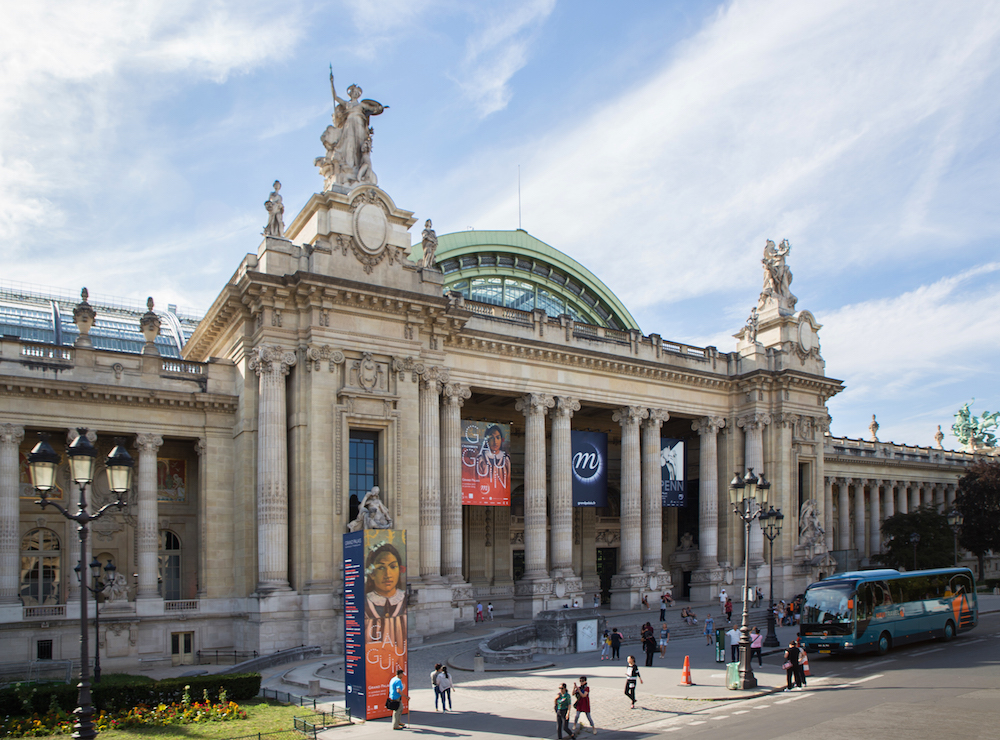 Now you may be thinking: what's so great about the Grand Palais? Well, lots of things! It is, after all, one of the premier exhibitions spaces in the French capital. Living near here means you can drop by anytime and see what amazing events they might be holding. The most often of which are the very famous fashion shows of Chanel. The haute couture house would stage such extravagant sets which, though you may not be able to see in real life because the event is exclusive to A-listers and the elite, you'll see on social media even before the show has started!

Not only will you get treated to a sumptuous French meal in the 8th arrondissement, but you could also find some of the most well-crafted beer in the area as well. Though just about every corner of Paris has its fair share of finding dining and prominent brasserie, the ones in this part of the city are definitely no exception! A noteworthy culinary hotspot here is Pierre Gagnaire's restaurant, the Parisian branch of his many famous places set up all around the world. A delicious medley of French dishes awaits those who opt for this place for lunch or dinner. 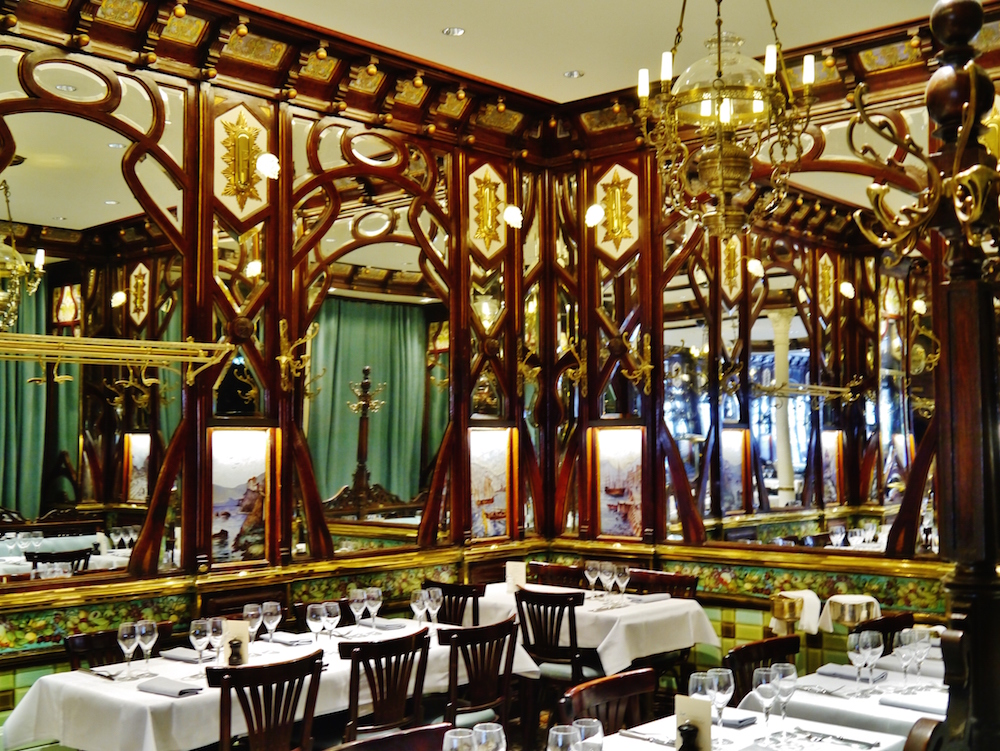 In Paris, luxury hotels are a dime a dozen. Where do you think those millions of tourists who go here every year stay? Even though renting luxury apartments have become part of the norm nowadays, there are still those who prefer to get pampered ina five-star establishment. And there's a good few of them in the 8th arrondissement. They include Plaza Athénée, the Royal Monceau Hotel, and the famous Hotel Lancaster, among many others. But what do they have to dow ith you? Well, if you have to schmooze a client to doing business with you, these hotels are the perfect venues for such!

Transportation is a Breeze

Are you sure you don't want to live in a tourist-heavy area of Paris like the 8th arrondissement? Because if there one sure benefit of residing in such an area, it's transportation. Since there are bound to be many travelers who'll end up here, there's also bound to be a lot of taxis—as well as primary attention from transportation apps like Uber, Lyft, and the like—here. Hailing one would be a breeze, even if you might have to face heavy traffic from time to time. Still, if these fail you, there's also the many metro stations located here.

Finally, many people take for granted the fact that Paris is a great city for walking. And her in the 8th arrondissement alone, there are so many perfect areas where you can just walk for a bit, clear your head, and even exercise. Those are the benefits of taking a stroll. You get to ensure that your mind and body remain healthy, especially since you live in a very crowded and busy city like Paris. Or even if you don't want to it yourself, taking a stroll can be a very cheap romantic date option too. The beautiful monuments that you'll pass by are just added bonuses! 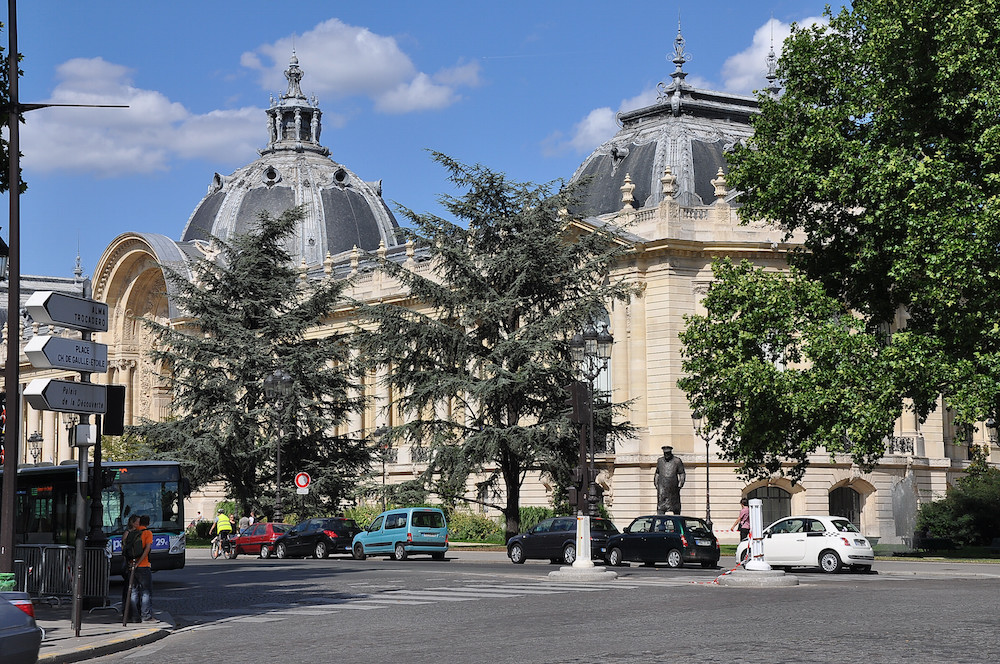 Never underestimate a popular tourist hotspot like the 8th arrondissement of Paris. there's a reason why many travelers flock here. And you never know, those same reasons might just convince you to actually move here if you're going to live in the French capital!