Living in Paris: Making Friends as a Foreigner

Everyone wants to live in Paris, right? To be able to see such sights like the Eiffel Tower, the Arc de Triomphe, and more every day! To get to eat amazing French food and pastries when you want them. To be able to stroll around just to pass the time and see many people do the same. To enjoy the beauty of the city's parks and historic landmarks! Yeah, living in Paris is the dream! But that dream can turn into quite the nightmare if you're lonely. So how's about you start making friends here in the French capital? Here's how! 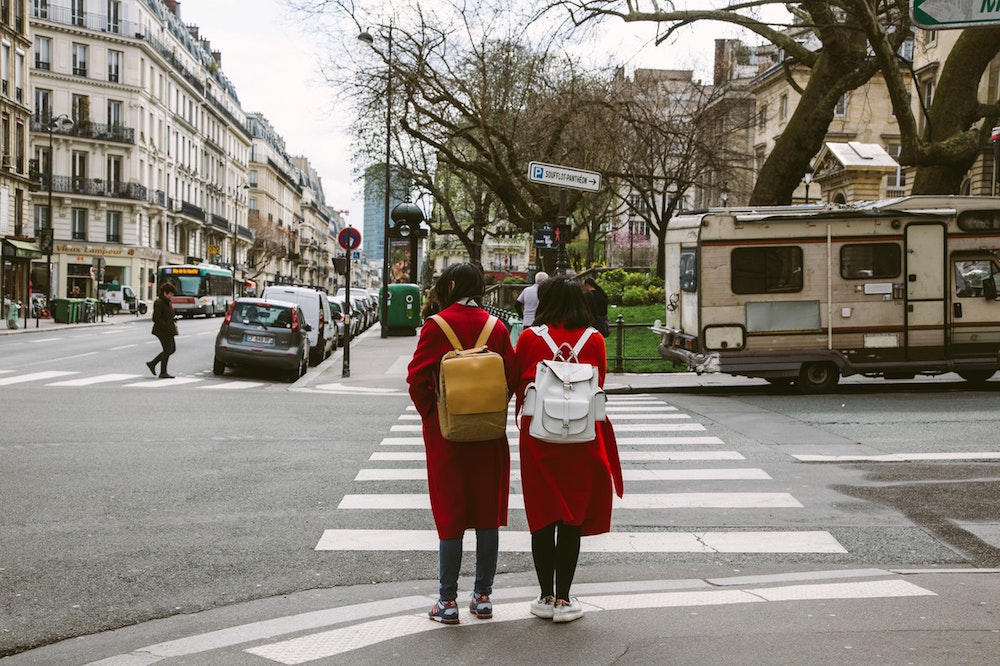 First thing's first, get out there! You may be excited about your new Paris apartment but don't get too excited that you'd want to spend most of your time in it! In order to meet and befriend new people, you have to go out and see them first! Only then will you be able to start your life with new friends—perhaps even a new partner if you're lucky!—here in Paris! At the very least, the city is quite a sight to behold from any corner!

What many might not know about Paris is that meetups are fairly common here. It's even a popular way to meet and date people. The French are known to be passionate people, and that includes being passionate about what they like and what fascinates them. it might be a movie, a genre of music, a book, or even a historic figure. Go search online and see what meetup groups interest you the most. And when you go there, make sure to talk to people in order to befriend them! 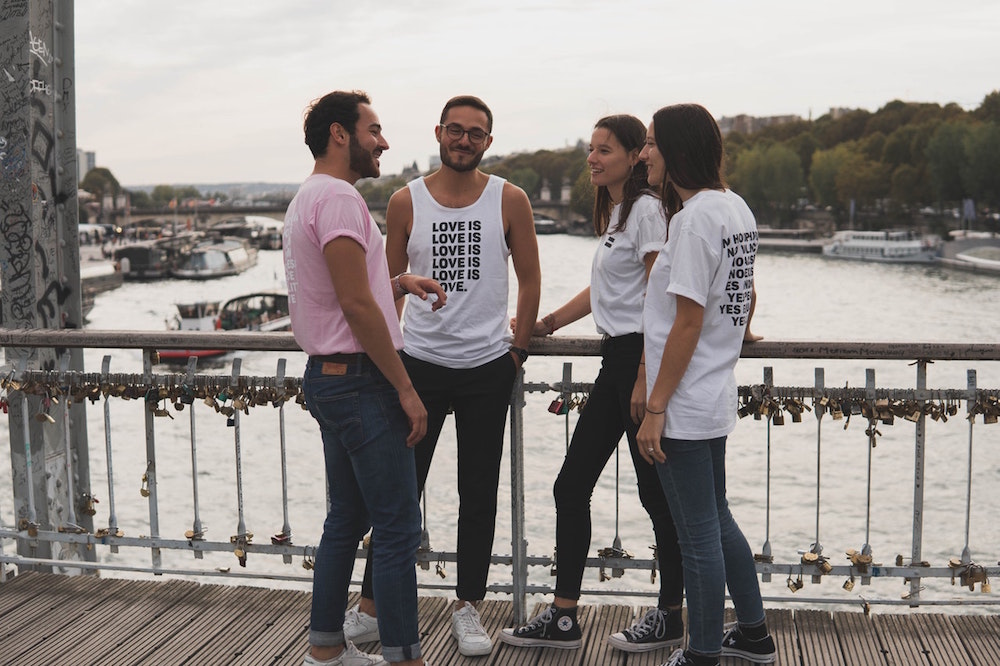 Remember that you're out to meet locals and befriend them, so it's best not to go to the usual tourist hotspots as you might not find a lot of them there. Such places are usually packed with tourists, many of which are staying in Paris for only a few days to a few weeks tops. What good is befriending them if they'll eventually leave the city? You'll find locals in the more peaceful parts of the French capital. Frequent those places!

Go Out at Night

If you think Parisians are out and about during the daytime, wait until night falls! They don't call Paris the "City of Lights" for nothing! The nightlife here is just as lively as a busy weekend afternoon! It'll do you some good to go out and about during the wee hours, check out bars, nightclubs, jazz clubs and the like. Some bookstores and cafes even schedule poetry classes and live artistic performances at night too. Be part of the social scene so you can be more social with locals! 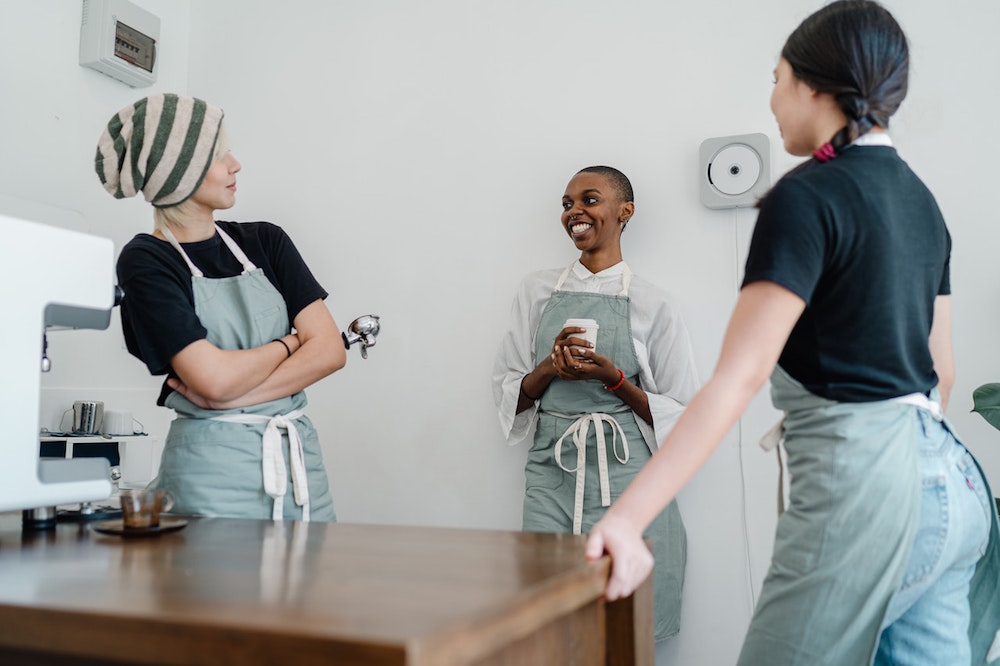 Want to paint like Picasso? Or write creatively like Hemingway? Or perhaps you finally want to pursue making pottery like you promised yourself a couple of years back? No matter what you want to do, taking a class is always a good idea. Not only will you learn a lot, but you will also meet people who probably share the same interests as you. Heck, you entered the same class, that means you ahve something in common with them.

How can you befriend Parisians if you're not even well-versed with their language? Well-versed doesn't have to mean you're fluent in it, but it also means you know more than the basic French you learned in high school. Making friends in Paris is a lot easier without the language barrier, so take some French classes when you have the time. Fortunately for you, Paris is home to a good many French-language schools. After all, its the capital of France! 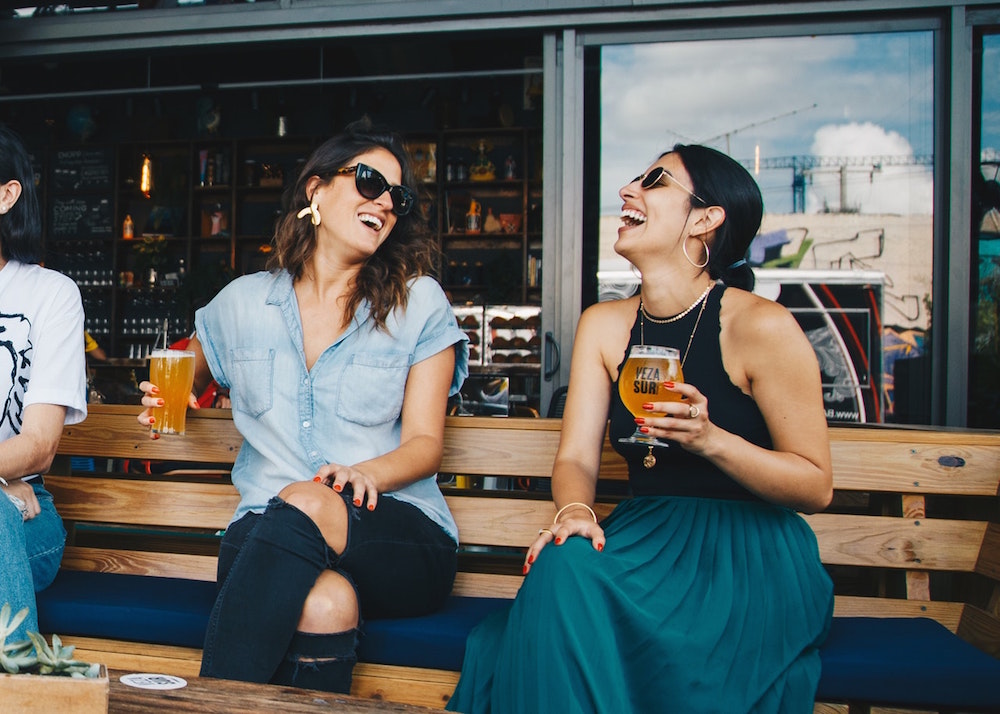 The French love to read. Why do you think there are so many great novels by and about them? It's a favorite pastime here, especially when paired with a nice meal at a quaint cafe! Still, you're out to make some friends! So if you're a bookworm yourself, try joining a book club. At the very least, the books you'll be reading here can serve as great ice-breakers! And if you have the same taste in literature as some of these people, it could possibly mean you'll be great friends!

This probably goes without saying, but being nice in Paris is doubly important. Why? Because, apart from the super-wealthy, most Parisians are all socially on the same level. The waiter that served you in the cafe a few hours ago might just be your neighbor. The parking valet in the theater that you went to last night could be a co-worker's cousin. You never really know who you bump into and how you'll bump into them. So it's important to be nice to everyone. 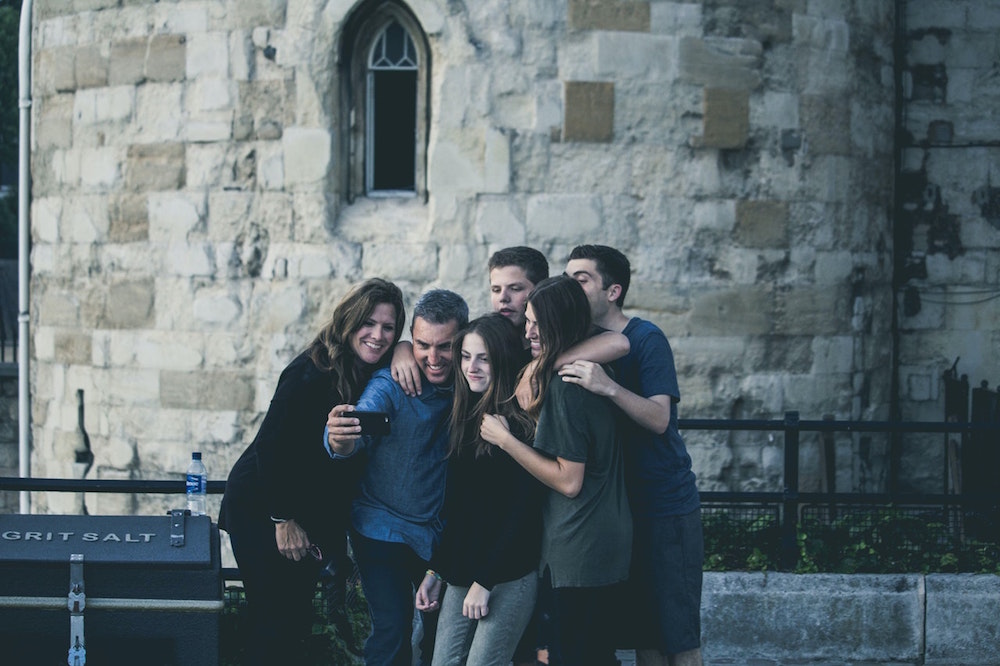 Sports is always a great idea for socializing, especially team sports. Having to do teamwork with people is an instant way to get you closer to each other. Before you long, the people who used to be just your football buddies would be your lifelong pals! Don't give up this great opportunity to make friends that will last you a lifetime. Even if you're not athletic yourself, joining a sports club might just make you better at it!

Finally, see some shows! Although not musicals, plays, and cabarets that are all too common in Paris (well, they're worth watching but not so much if you're out to make friends!). As mentioned earlier, some cafes and bookshops hold poetry readings, stand-up nights, and the like. Such presentations are great to get to know people, some you might find something in common with while others can be totally different from you but at least you can learn a thing or two from them. 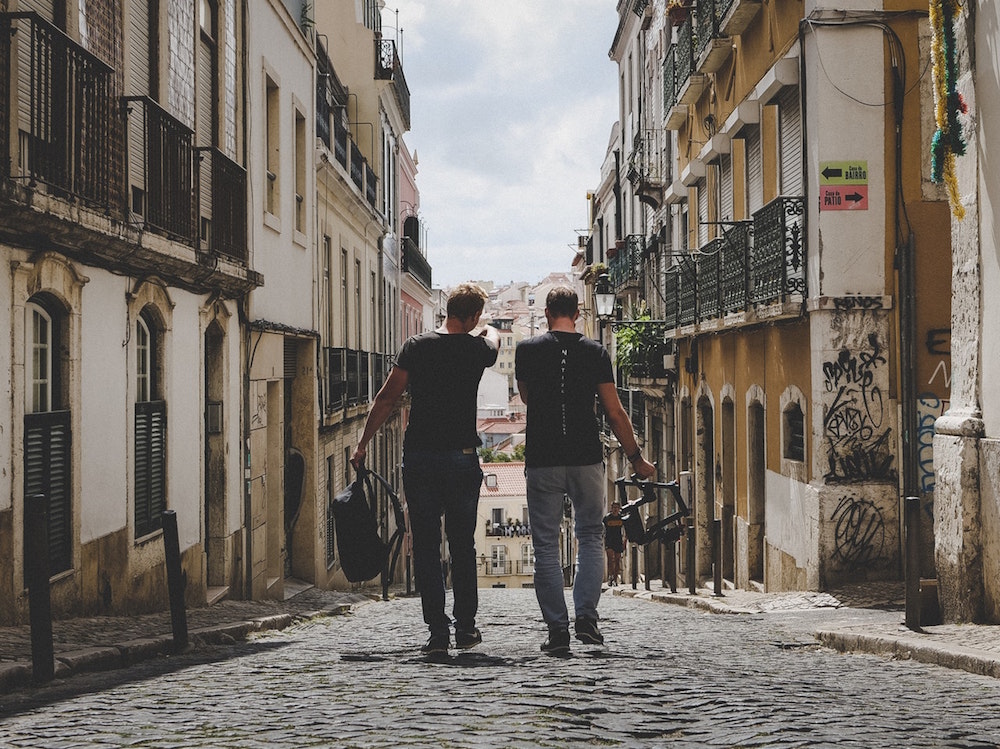 If you've lived here for quite a while, you'll realize that Paris is actually a friendly city. There are so many ways in which you can meet and befriend people. Don't waste any opportunity and socialize in one of the greatest cities in the world!