They say that Paris is the 'most romantic city in the world.' While, on many accounts, this may be true, actually dating in or finding a significant other in Paris is highly romanticized to an almost unrealistic degree. In many ways, dating in Paris, or in France in general, is similar to that in other countries. But, at the same time, there are also parts of the French dating scene and culture that are completely distinct to the country. To make finding love a headache for you, here are what to expect when dating in France. 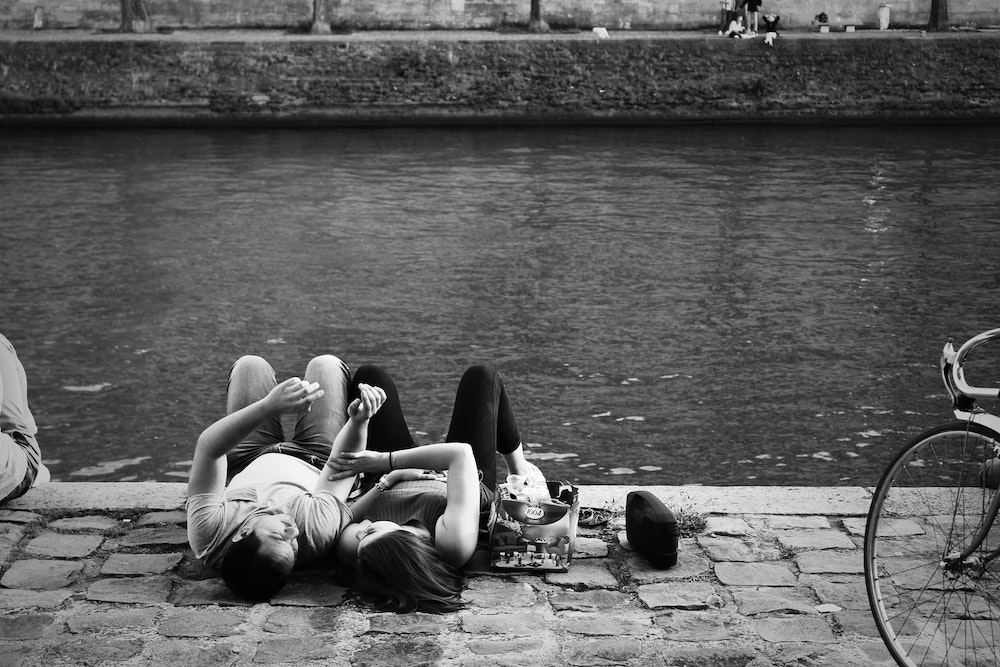 Dating is More Casual than Romantic in France

While the term 'date' may have a heavier, more romantic connotation in other countries, here in France, it's not that big of a deal. Going on a date is not exclusively a romantic activity. In fact, more often than not, it's just a fun time with friends and nothing more. It's relatively rare for people not in a serious relationship to go out together all alone, even though Paris may seem like the perfect city for such.

The Most Common Way of Meeting People in France

Be friendly while in France, This is one of the best ways to find a romantic partner. And by friendly, this means being generally nice to people, not just to a specific person. The more friends you have, the better your chances of finding the one! Why? Because the French often find their partners through social circles. It's always a friend or a friend of a friend that ends up becoming your significant other. And this plays deeper into the 'non-romantic date' lifestyle that's all too common in France. 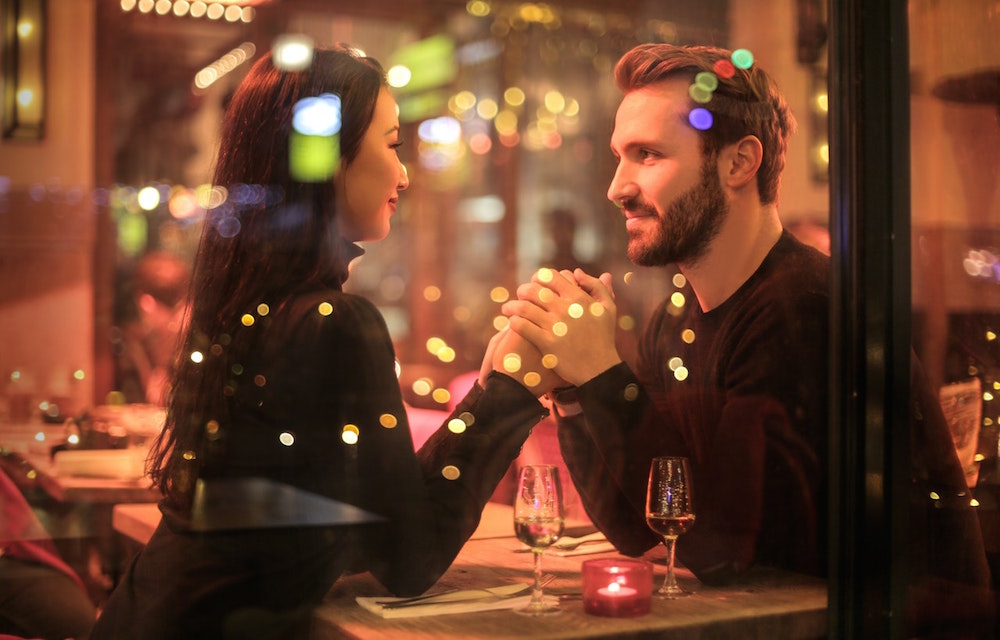 How Popular are Dating Sites/Apps in France?

This may come as a shock to foreigners visiting France but dating websites and apps are actually quite popular here. According to polls conducted by the Statista’s Global Consumer Survey, 38% of French men and women use dating apps. Now, this may not seem like a lot, but considering how more common it is for the French to end up with their own friends, this is still a significant percentage! Furthermore, such ways of meeting people aren't that looked-down-upon here.

Popular Dating Websites the French Use

But what websites and apps do the French favor specifically? For the younger generations, the well-known dating apps such as Tinder, Bumble, and Happn remain the most popular programs. As for the LGBTQ+ community, there's Grindr, Scruff, and the like. But for older singles, on the other hand, they're more into the online paid services such as Badoo and Meetic.fr. And don't worry! While it's common for the French to use these just for hook-ups, there are many out there who genuinely want serious relationships. 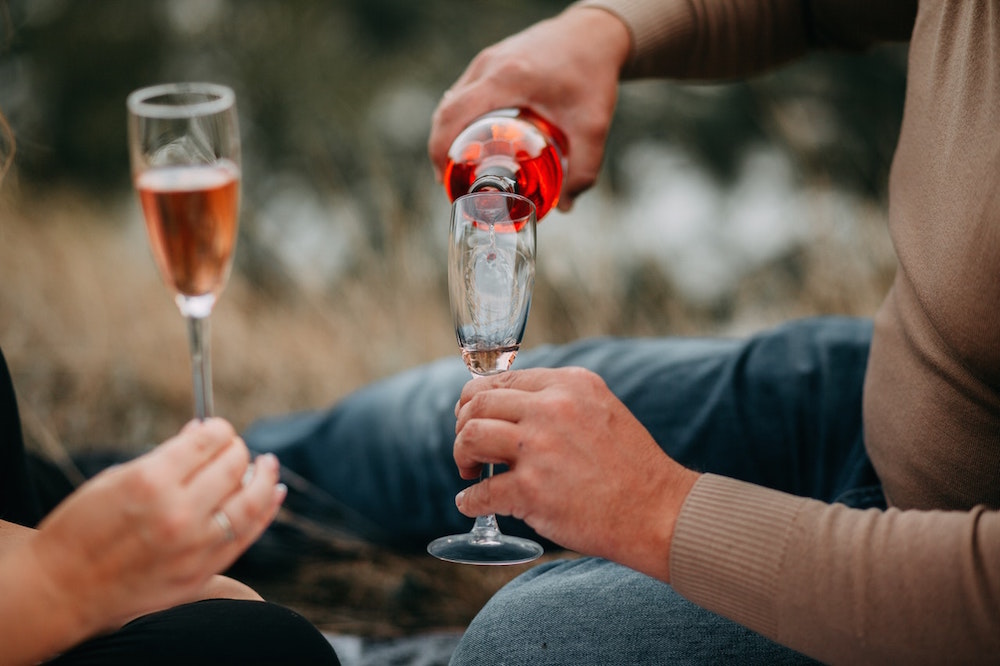 The Benefit of Meetup Groups

Here in France—especially in more urban areas like Paris—the concept of meetup groups is all too common. Though they're not exactly presented as avenues for romance, people have met their significant others in such settings. Such groups congregate due to similar interests, be they hobbies, sports, books, movies, and more. Don't be afraid to join one that piques your interest. You just might find the right person for you here! Or, at the very least, you'll find someone who shares the same passions as you.

The Art of French Flirting

How do the French flirt, exactly? Though it differs from person to person, there is a somewhat general idea of how they do it. for the women, for instance, they often act more feminine towards their partners. Think giggling at jokes, twirling of the hair, and even blushing from time to time. They have to be more physically evident because most French men flirt naturally. In it that they will flirt even without the intention of actually ending up with the person they're flirting with. It's more or less up to the women to really show their interest in the man. 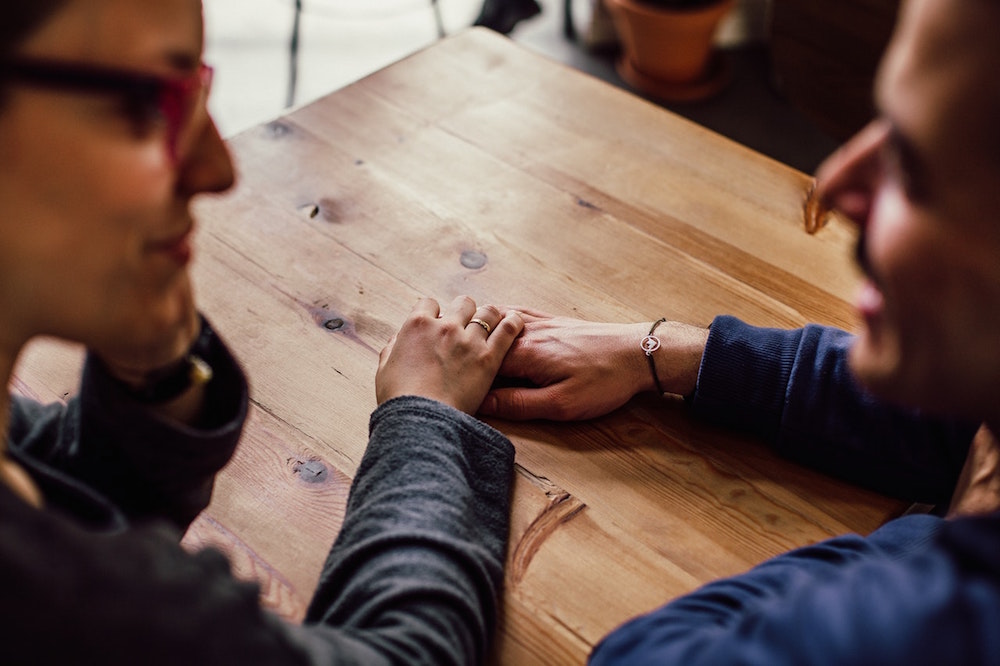 Kissing on the Lips

You're probably familiar with the "French kiss," right? Well, don't expect to do it just willy billy to any French man/woman you're interested in. In social norms—and sort of ironically—kissing on the lips mostly indicate romance between the two people. Even though kissing, in general, is more of a normal custom in France, kissing on the lips is mostly reserved for actual couples. This is, of course, notwithstanding the recent rise of hookup culture perpetuated by dating apps and the like.

Getting Serious in the Relationship

Once you've clinched your partner, it's time to get serious. Here is where you'll most likely be able to apply the more general and popular dating norms that you're familiar with via pop culture and more. There's the meeting of friends and family, moving in together, and, if all goes well, a wedding! Getting married in France is a whole other system to worry about, but once you know you've got the one, it will be smooth sailings from here on in! 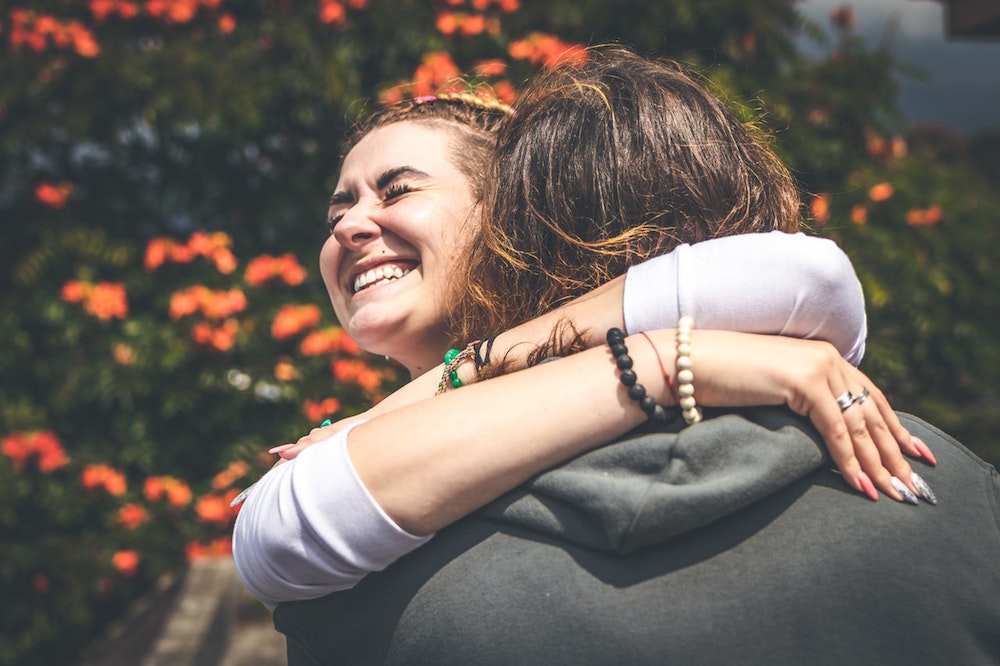 Even while you're dating, it's important that you already have family-planning at the back of your mind. Mostly because bearing a child before marriage is common and is no longer that frowned-upon in France. But being pregnant in France is a whole different animal, especially compared to other countries. If you're not careful and knowledgeable, you might have a tough road ahead. Fortunately, however, Paris alone has a lot of great maternity wards just in case you'll need to go to one!

Dating the Same-Sex in France

Now, when it comes to same-sex relationships, France is one of the most welcoming of countries to such. It's also one of a handful of nations to have completely legalized same-sex marriage. Relatively, transgender men and women are also legally recognized as the gender they've transitioned to in their legal documents and such. So if you're part of the LGBTQ+ community, you have nothing to worry about, legally, when it comes to finding love and relationships in France. 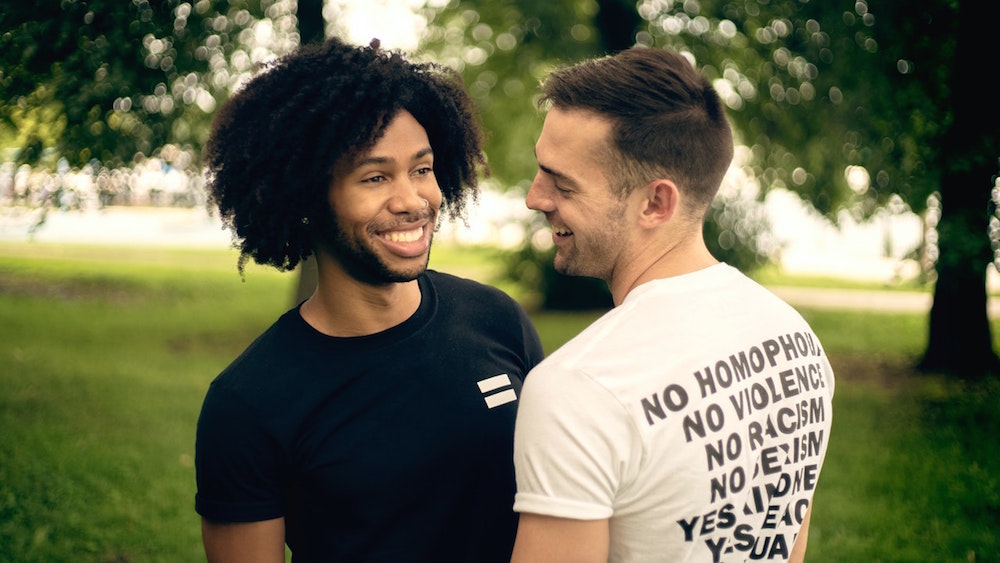 Paris may be the "City of Love," but you'll need more than a beating heart and a romantic sensibility to face the dating scene here and in the rest of France. Parts of the dating culture in the country might be completely different from what you know or initially expected!